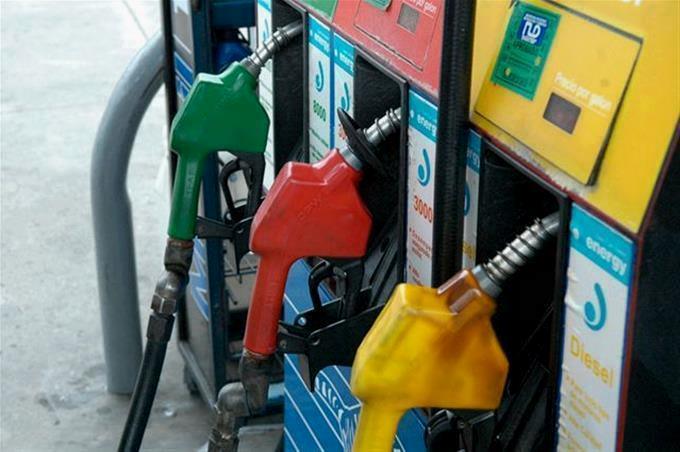 The director of the Media Unit of the Government Strategy and Communication Directorate (Diecom), Federico Reynoso, highlighted the effort made by the government to assume the increase that could occur weekly in the price of fuel, given the upward trend of the barrel of oil.

Reynoso recalled that only in the week of the 12th to the 18th of this month, the State had to spend the sum of RD$600 million pesos to cover 100% of the increase in the cost of gasoline, propane gas and other fuels.

The official regretted that crude oil has risen above 90 dollars, and defended the decision of the President of the Republic, Luis Abinader, to side with the population, according to a statement.

“Drivers, housewives, merchants and other sectors are not alone in this situation, since they have official support and solidarity,” he said.

Reynoso offered these statements in Dajabón, where this Wednesday began a national day of presentation of provincial spokespersons of the government work, which will last until the 15th of next month.