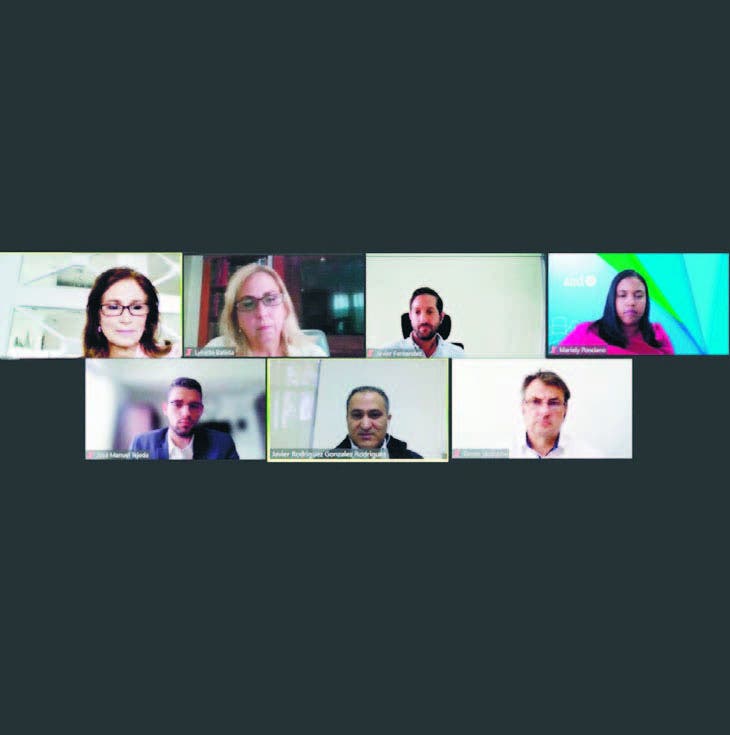 The production of biodegradable plastics from agro-industrial, municipal, and industrial waste has great potential in the country, but great challenges, according to a study released yesterday by the Association of Industries of the Dominican Republic (AIRD).

It highlighted the use that can be made of plantain, banana, cassava, dried coconut, sugar cane, rice, and sargassum to produce biodegradable plastics.

Challenges include the lack of education and research and development centers.

In a webinar, Linette Batista and José Tejada, from DASA, presented the results of the “Analysis to determine the potential for producing biodegradable plastics in the Dominican Republic.” In contrast, Francisco Javier Rodríguez González presented various aspects of this industry in Mexico.

The research sought to determine the potential for replacing fossil-based plastics with biodegradable plastics.

Circe Almánzar, executive vice-president of the AIRD, said that the presence of plastics in the industrial development of nations is indisputable, but that it is increasingly essential that their products be environmentally friendly and that, in addition, local raw materials can be used for their production.

He highlighted the use of residues from agricultural production, which do not intervene in the food chain and can be valorized in the production of bioplastics.

One obstacle concerning these inputs is the lack of systems that allow them to be adequately collected.

He regretted that household waste does not serve as an input for the manufacture of bioplastics because it is mixed with other garbage.

The six agricultural products with the most significant potential are plantain, banana, banana, cassava, dried coconut, sugar cane, and rice, followed by sargassum, but it must be collected before it reaches the coast.

Javier Fernández, executive vice-president of Plásticos Multiform and member of the AIRD board, explained the importance of knowing the chain for handling these materials, their real applications, and their final destination.

Ulises Rodríguez, general director of Proindustria, emphasized the support that the institution is willing to give to this type of initiative.

Impact of the plastics industry
The plastics sector generates 19,800 direct jobs in the Dominican Republic and contributes 6% of the gross domestic product (GDP). However, according to the DASA study, the problem is not the plastic itself but the use that is given to the product.

Plastic is not biodegradable. Right now AIRD should improve NUVI. It does not respond to online input .You need more public participation programs for the 3 R’s.Accion ambiental Guayacanes AAG facebok is the only group in country that is talking about Public Education for Environmental Awareness.

Most people can understand plastic is not biodegradable. Expect biodegradable plastic definition here is biodegradable materials fabricated to have the likeness and handling similar to fossil plastic. So they call it plastic.

Unless they use plastic in some way . Many companies claim their plastic products are biodegradable. The producers of styrofoam like to say their products are recyclable which is not the case.