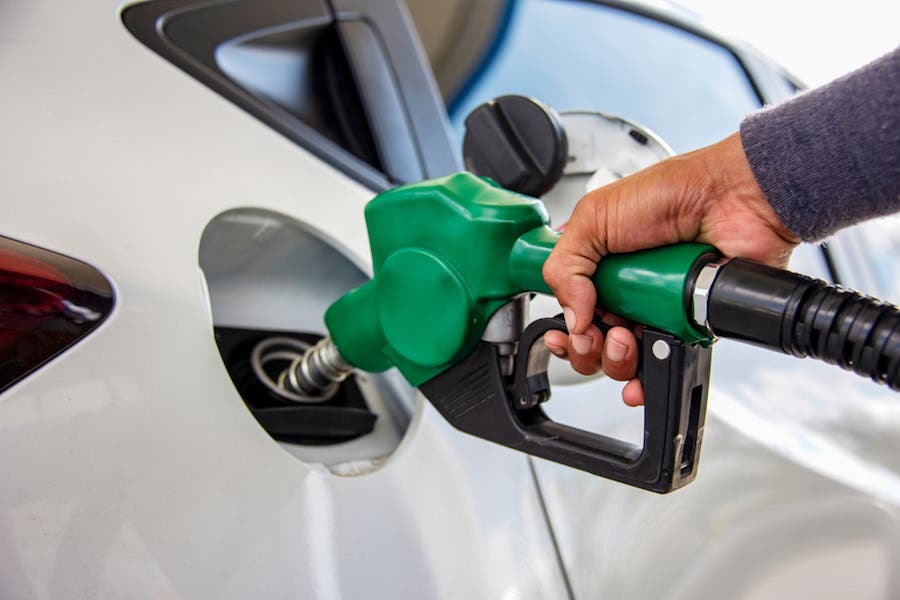 Santo Domingo, DR.
The Dominican government announced this afternoon that fuel prices would remain unchanged during the week of 19-25 February.

The information with the governmental disposition was communicated by Homero Figueroa, director of Strategy and Communication of the government, with a message posted on his account on the social network Twitter.

That data emerges as interesting because it is the first time that the Government Communications Directorate assumes the spokesmanship of the fuel price status, which the Ministry of Industry and Commerce has historically done.

“Government allocates RD$610 million to contain the hikes of almost RD$40 in fuels. This due to the increase in oil, which this week traded at an average of US$92.83 per barrel,” the spokesperson wrote on his Twitter account.

Minutes after the announcement made by the Presidency of the Republic, the Ministry of Industry and Commerce posted on its social networks a video with its vice-minister Ramon Perez Fermin, of internal commerce, who week after week is the one who communicates the decision on fuel values.

The current fuel prices will thus remain three weeks at the same values:

Government allocates RD$610 MM to contain the hikes of almost RD$40 in fuels. This is due to the increase in oil, which this week traded at an average of US$92.83 per barrel. ?????? #EstamosCambiando pic.twitter.com/hXTdJIZyEb

“The current scenario of oil derivatives remains historically unfavorable, hitting more severely to non-producing countries as is the case of the DR,” deputy minister @rperezfermin. pic.twitter.com/UBGBGBQBvGXG