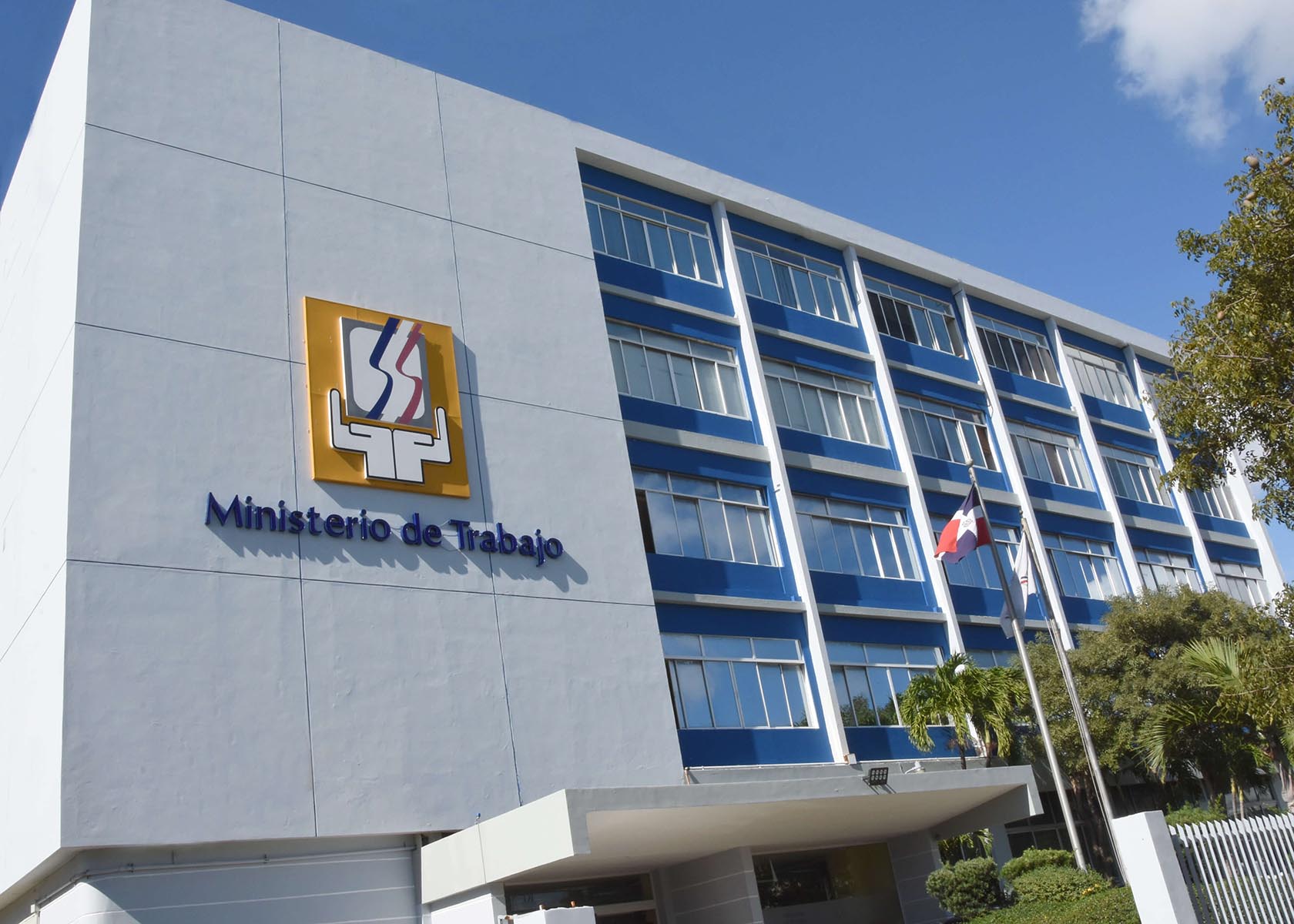 The minimum salary of a person who works in incorporated non-profit associations, which provide health, education, rehabilitation services for people with disabilities and services to third parties, will rise beginning March from RD$11,500 to RD$14,500, for an increase of 26.1%.

The Ministry of Labor provided the information. This entity reported that the increase was approved through the National Salary Committee (CNS) through a proposal by its general director, Angel Martín Mieses.

The Ministry of Labor issued Resolution number 01/2022, dated February 22 of the current year, which establishes the new salary scale for the sector.

This same resolution establishes the payment of the minimum salary of the apprentice, following the provisions of this rate, but calculating based on the hours of practical training carried out in the association where he provides his services.

The provision explains that the worker who, at the time of approval of this minimum wage rate, enjoys a higher salary than the one established by it, will continue to receive the same wage, following the provisions of Article 217 of the Labor Code, notwithstanding that Said salary is improved by agreement between the parties.

The decision was derived from several tripartite meetings. Representatives of employers and workers from the sector of incorporated non-profit associations participated as part of the dialogue and agreement policy carried out in the management of the Minister of Labor, Luis Miguel From Camps Garcia.

During this government administration, five increases in the minimum wage have been applied in different sectors, such as the sugar sector agricultural and administrative workers. Also to workers in the tourism sector, industrial free zones operators of heavy construction machines.

Another increase corresponded to workers in the non-sectorized private sector between 21% and 29%, according to the classification of the companies.