Price increases in materials paralyzes construction in the housing sector 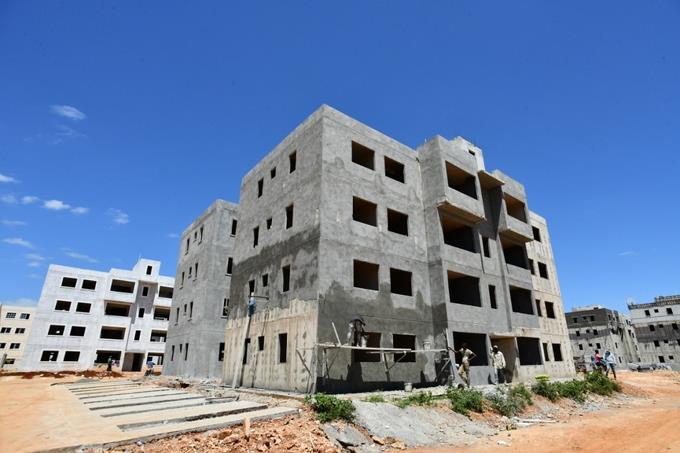 The rise in the prices of cement and other construction materials has raised construction costs with its consequences of a paralysis of small housing projects.

In this regard, Landy Colón, president of the  Cibao Home Builders and Promoters Association (Aprocovici), declared that the situation considerably affects the sector.

According to Landy Colón, president of the Cibao Association of Home Builders and Promoters (Aprocovici), in his opinion, this translates into an increase of 35%, which constitutes a threat to the construction sector.

Likewise, he denounced that this triggers the total cost of the works, affecting builders and those interested in acquiring houses and other real estate properties.

He expressed that this percentage is assimilated into the primary investment that also suffers from the rise in the total cost of the projects. Therefore, it represents a challenge and a discouragement for the people who had the goal of building their houses at this time.

Not Justified
Landy Colón feels that since cement is a locally manufactured product, such an increase is not justified.

At the same time, he expressed that fewer external factors intervene in the price of cement since its distribution cycle is shorter, leaving aside freight and other aspects that affect the cost of different materials.

Affected workers
The Cibao Federation of Construction Workers’ Unions affirmed that this situation affects the working class of that sector, such as masons, mixers, carpenters, and others.

The entity argues that many construction workers are out of work because small projects are paralyzed due to the problem.

Numerous people who built houses and premises have had to put them on hold for the moment because the resources are not enough to continue building them, according to those affected.

This affects sectors of the middle and lower classes who wanted to build their homes to put aside the hassle of paying house rents.

The prices of construction materials require local and imported inputs for their manufacture, with the most significant weight being the price of oil and its derivatives, also used for transportation.

Government should compel these industries to justify their price increases. Let’s assume fuel costs of producers increasing 2.5% for does not explain end consumer price increases of their products by 6%. How many of these increases are price gouging?

Let it happen! Perhaps the dredging of rivers and the presence of illegal immigrants will diminish! DR suffers from a severe environmental attack (raw materials for constructions) and a severe immigration (2.2 millions) that provide the cheap labor force (that forces natives to leave the country).