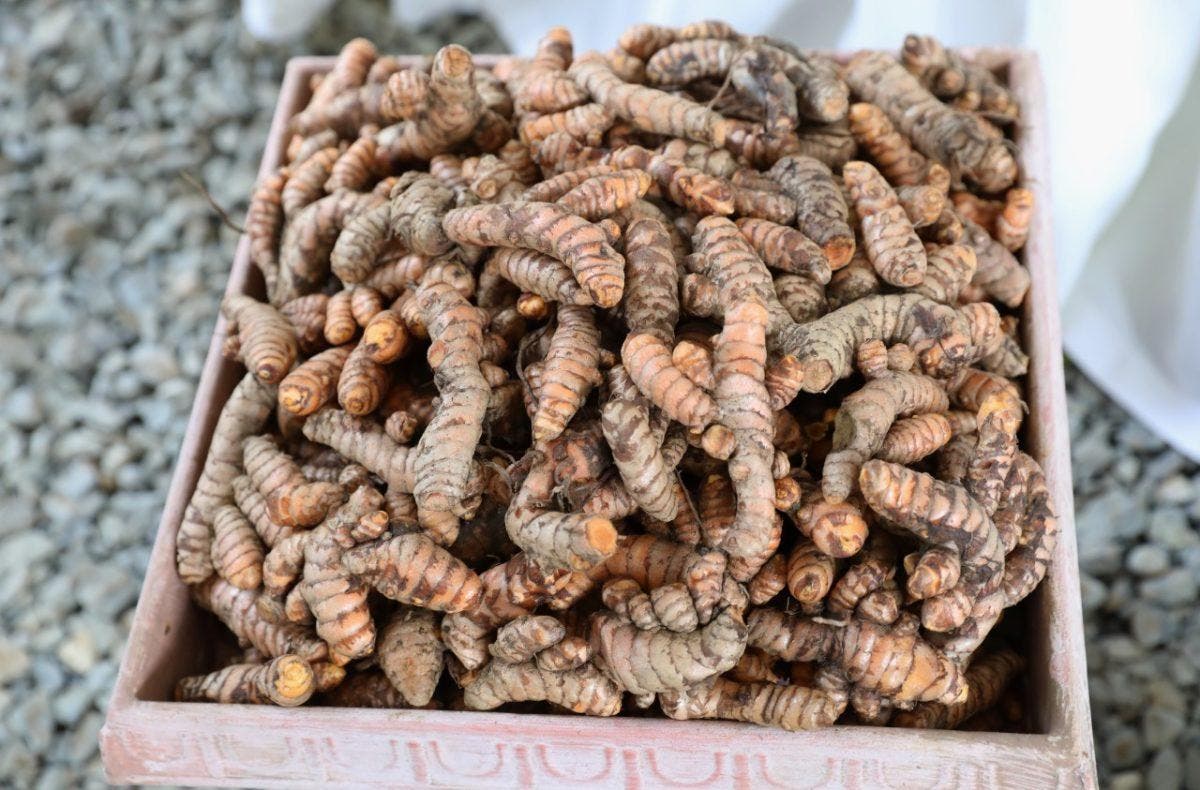 La Cuaba, West Santo Domingo . Through the Ministry of Agriculture, the government is developing a plan to encourage farmers to grow spices and nuts to achieve self-sufficiency in the country in producing these products.

By order of Minister Limber Cruz, Technicians from the agricultural entity held a meeting with agronomists and farmers. They discussed its importance for the farming sector to venture into the cultivation of non-traditional products.

The field day was held at the Jarem Agroforestry Nursery located in the La Cuaba community of the Pedro Brand municipality. Representing the Minister of Agriculture was the Vice Minister of Production and Marketing, Eulalio Ramírez.

Ramírez emphasized that the vision of President Luis Abinader is to guarantee the food security of the population based on the production of these foods in the country, which motivates them to diversify and take advantage of all the conditions for the different crops.

Spices and nuts are imported due to the great demand and high consumption of the Dominican population. The non-traditional crops promoted by the Ministry of Agriculture and the Jarem nursery are olive, turmeric, vanilla, cardamom, walnut, strawberry guava, pepper, malagueta, sweet cloves, nutmeg, among others.

For the project’s expansion, Ramírez indicated that Agriculture received a donation of one thousand vanilla plants and one thousand nutmeg plants.

Also participating in the activity were directors Amaury Rodríguez, from the Non-Traditional Crops Division; Ángel Feliz Jiménez, Agricultural Production; Mariel Frías, National Department of Agro-businesses; as well as General Felix A González, operational director of the National Council for Livestock Production (CONAPROPE); Emilio Jorge, a technician in non-traditional crops, among others.