Ukraine crisis will bring price imbalance in the Dominican Republic 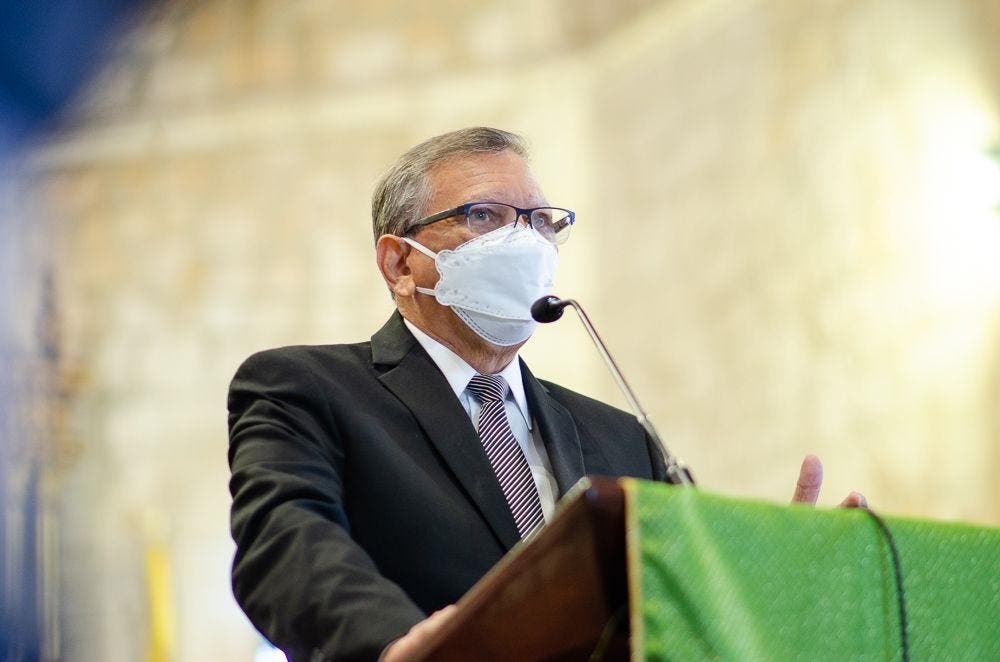 The conflict between Russia and Ukraine will cause distortion and imbalance in the world price system, not only for oil, so the Government will have to take the necessary measures to deal with the situation.

In addition to intensifying the geopolitical crisis, there may be a shortage of crude oil that would be a “very terrible” reality.

The statements were made by the president of the Board of Directors of the Dominican Oil Refinery (Refidomsa), Leonardo Aguilera, when approached by journalists before the start of a mass on the 49th anniversary of that institution.

The official trusted in the wisdom of both countries in conflict so that tension did not worsen. Thus, the forecasts of international financial institutions that oil prices could reach USD 125 a barrel are not a reality.

“But if that conflict deepens, no one can estimate where prices would stop,” Aguilera stressed.

He said that the truth is that at this time, the economy of the Dominican Republic, like that of other third-world countries, is going to suffer the consequences of the process that Russia and Ukraine are experiencing.

“We expect that there is going to be an imbalance in the world price system and what we will have to face is the consequences of that because obviously we do not produce oil and those effects will not only be from oil, but also from other commodities,” he asserted.

Aguilera emphasized that what is predicted for the immediate future of the world economy is a serious problem.

He also said that yesterday’s rise in oil prices could be immediately reflected in fuel costs.

The official also said that if there is a shortage of oil, the country has reserves for 30 to 45 days.

The president of the Board of Directors of the Dominican Oil Refinery (Refidomsa), Leonardo Aguilera, reported that this institution had created a structure to promptly initiate investigations aimed at locating oil in exploitable quantities in the national territory, which would contribute to lightening the heavy load represented by hydrocarbon imports in the country.

US is buying 13% from Russia ,and has over 40 years of oil reserves…its all about money…!!!

Do not tie-up your economy with others! Sovereignty is one of the goal of any society and you achieve it by becoming auto-sufficiency! Right now you are tied to the country next door to you, to the US, and to the oil cartel.
Never endorse globalism or global integration or interdependence (they will steal your sovereignty and you will suffer from things well far away from you)!
Learn to live in your own or don’t call yourself a country!

Where is all the money from the tourist industry going?

“Imbalance in the system?” These are the dumbest words I’ve ever seen for YOU ARE GOING TO PAY A LOT MORE FOR GASOLINE!