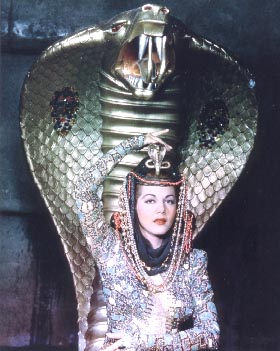 Santo Domingo.- Millions roll in the Dominican cinema. The audiovisual industry reported more than five thousand people working directly on 101 works or productions shot in Dominican locations during 2021, and moved more than RD$15 billion (US$263.1 million) in the economy.

President Luis Abinader, when offering the data yesterday in Congress, said that these figures directly affect “in sectors such as hospitality, transportation, construction, food and beverages, as well as small suppliers of products and services.

“We host some of the largest studios and audiovisual content companies in the world like Paramount Pictures, Netflix, Universal, Lions Gate and Disney.”

The economic projections of the cinematographic sector are promising. “By 2022, the government forecasts spending on foreign productions of at least 195 million dollars.”