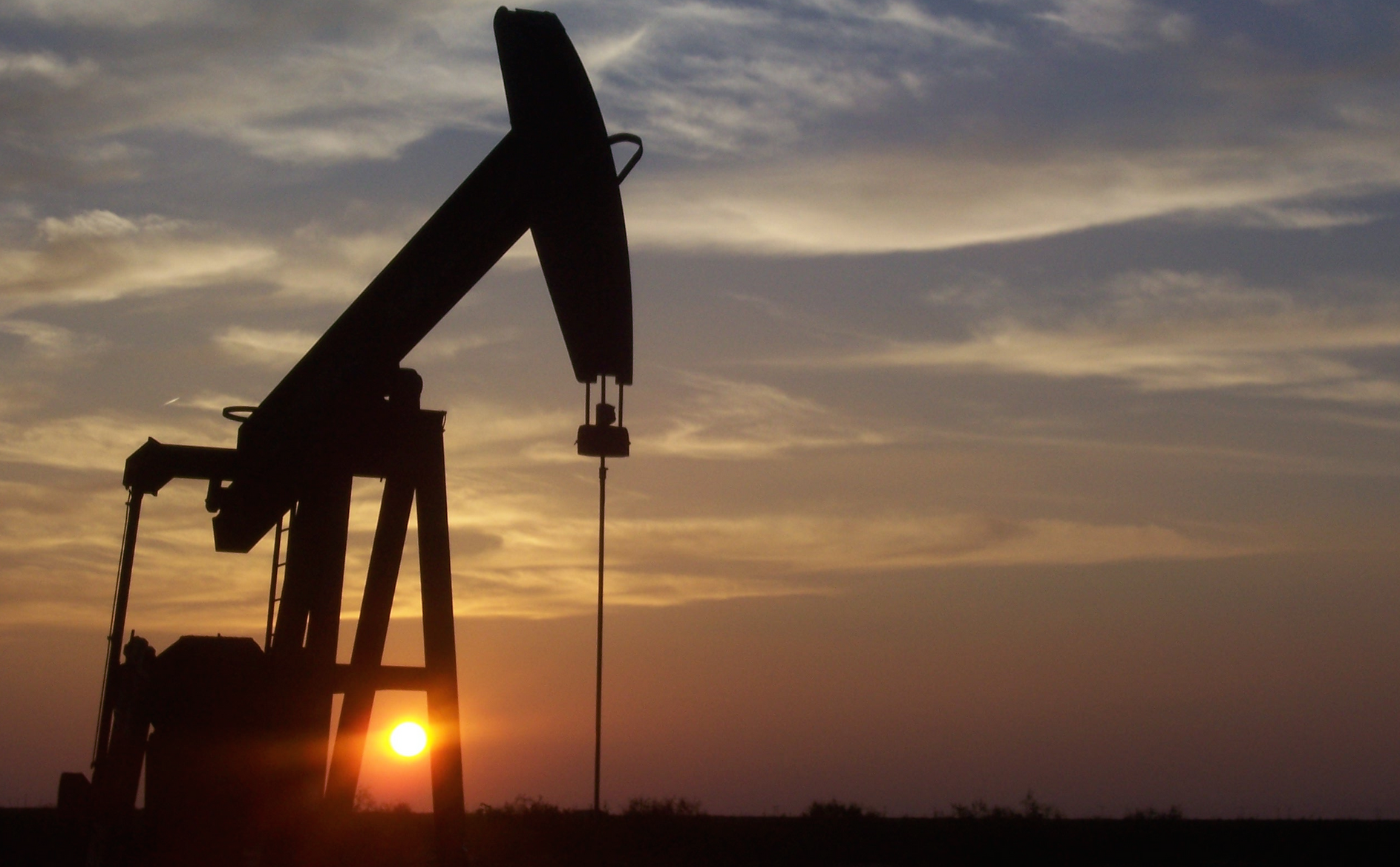 Madrid, Spain
The price of a barrel of Brent crude oil, the benchmark for Europe, surpassed 113 dollars on Wednesday for the first time since June 2014, after the International Energy Agency (IEA) warned of the risk to global energy security posed by Russia’s invasion of Ukraine.

Specifically, the price of a barrel of benchmark crude oil for the Old Continent reached 113.01 dollars, 7.6% above the price of 104.97 dollars marked at Tuesday’s close and its highest cost since June 29, 2014.

In turn, the price of a barrel of West Texas Intermediate (WTI) oil climbed to 110.83 dollars from 103.41 dollars at yesterday’s close.

So far this year, the price of a barrel of Brent accumulates a rise of 43%, while that of WTI has appreciated by 48%.

The Governing Council of the International Energy Agency (IEA), composed of its 31 member countries, agreed yesterday to release 60 million barrels of oil from emergency stocks to cope with rising crude oil prices.

“The situation in energy markets is very serious and demands our full attention. Global energy security is under threat, putting the world economy at risk during a fragile stage of recovery,” warned IEA executive director Fatih Birol.

Currently, IEA members accumulate 1.5 billion barrels of crude oil in emergency stocks. This initial release is equivalent to 4% of them, or a release of two million barrels per day over the next month.

As explained by the multilateral organization, Russia occupies a leading position in the crude oil market, being the third-largest producer globally and the largest exporter. Currently, it exports approximately five million barrels per day, which represents 12% of world trade. In addition, it also exports 2.85 million refined products, 15% of the world’s total.