At the beginning of the war there were 18,000 Russian and Ukrainian tourists in the Dominican Republic 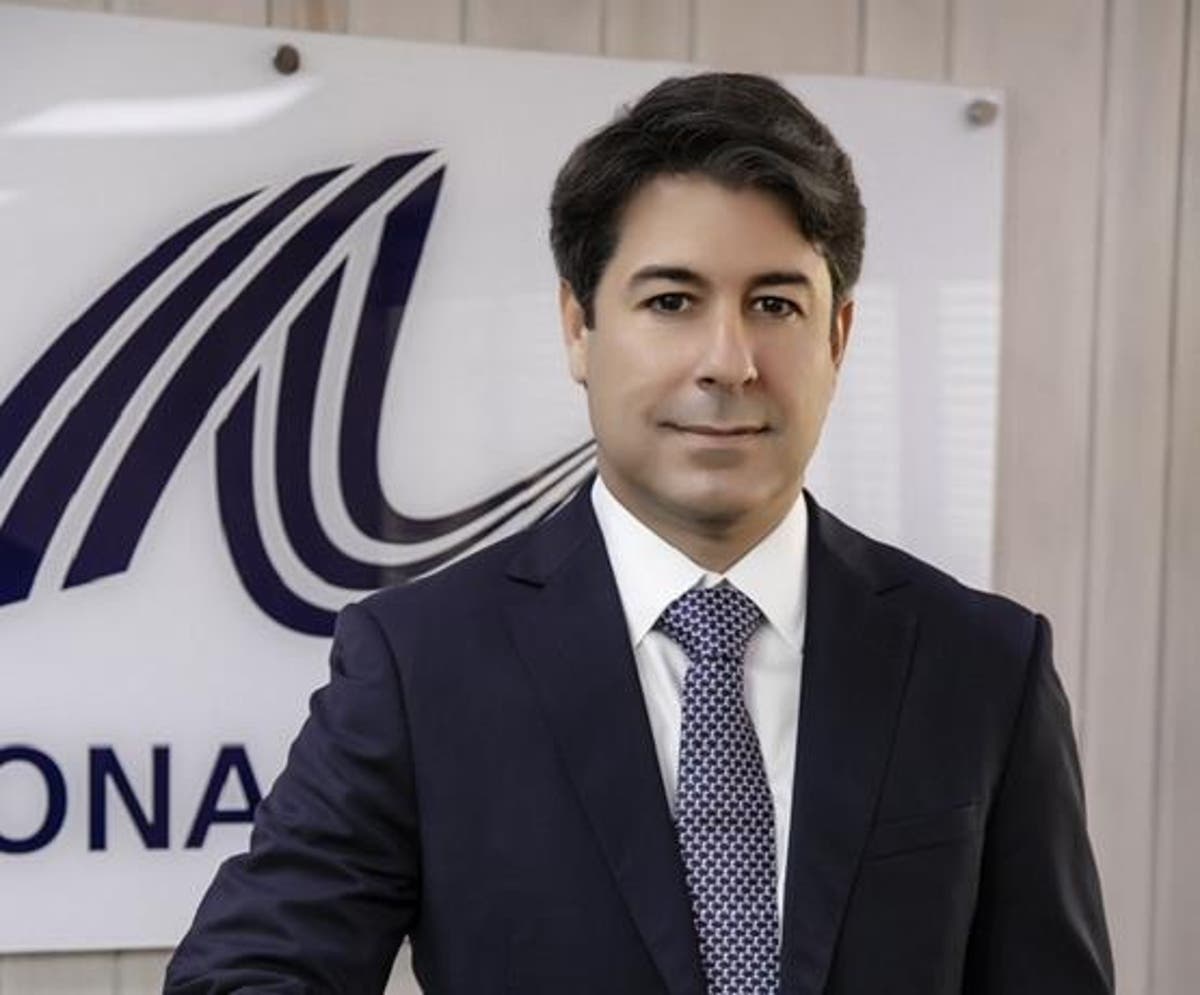 The president of the Association of Hotels and Tourism of the Dominican Republic (Asonahores), Rafael Blanco Tejera

The Association of Hotels and Tourism of the Dominican Republic (Asonahores), Rafael Blanco Tejera, said that nearly 3,000 Russian citizens have already left the country.

Blanco Tejera said they had guaranteed the hotels where the Russian and Ukrainian tourists were staying. The latter will be given shelters if they do not have the economic conditions to remain in the country.

The president of Asonahores also said that with the Ukrainian citizens in the country, they are looking for several ways out: those who have relatives in Europe and the United States will have facilities to go there. He also indicated that some can afford to stay in the country and that in the case of those who cannot afford to stay in the Dominican Republic, “well, a way out will be found for them.”

The Russian market will represent 10% of tourists to the Dominican Republic. The president of Asonahores said that they are studying other markets and will meet with the Ministry of Tourism to evaluate the situation.

He explained that there was a meeting of the Tourism Cabinet in this war situation. As a result, it was determined that about 15,000 Russian tourists and 3,000 Ukrainians were on Dominican soil. The authorities managed to identify which hotels they were staying in, and their stay was extended until Monday to determine the medium-term solution.

“In the case of the Russians, there are repatriation flights taking clients as far as possible, in the case of the Ukrainians there is a different reality and the need of each one has been determined,” he told the press.