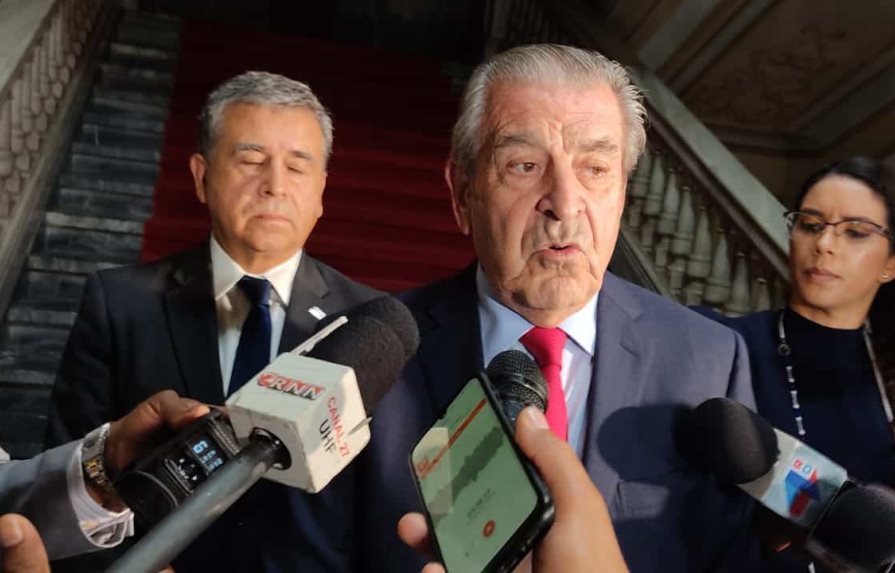 Santo Domingo.- Delegations from the Dominican Republic and Chile began a dialogue to expand economic ties between the two nations through a free trade agreement that they could sign at a later date.

This was stated by Luis Eduardo Frei, former president of Chile in the period 1994-2000, who was received this Thursday afternoon by President Luis Abinader at the National Palace.

Frei heads the delegation of the Chilean Foreign Trade Agency, which will meet this Friday with another Dominican delegation, headed by the Ministry of Economy, Planning and Development and several businessmen