IMF: the war in Ukraine will have a “severe impact” on the world economy 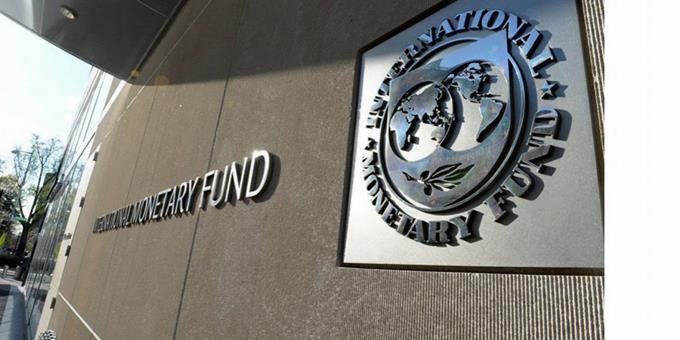 The International Monetary Fund (IMF) warned that the war in Ukraine would have a “severe impact” on the world economy and warned that countries with economic ties to Kyiv and Moscow are exposed to more significant risks.

“The current war and the sanctions associated with it will have a severe impact on the global economy,” the financial organization said in a statement.

The Fund explained that nations with economic ties to Russia and Ukraine are at “special risk” and could be exposed to shortages of goods, as well as disruptions in supply chains.

Those countries, moreover, are the ones that are hosting the most significant number of refugees from Ukraine, the IMF said.

As a result of these pressures, Moldova has already requested an increase and specific changes to its debt program with the IMF. Fund staff is currently discussing different options with the Moldovan authorities, the statement detailed.

After the Russian invasion, the Ukrainian government asked the IMF for emergency financial aid worth 1.4 billion dollars. As detailed this Saturday, this issue will be evaluated “at the earliest next week” by the Board of Governors of the Background.

The managing director of the institution, Kristalina Georgieva, assessed Ukraine’s request and the possible economic impact of the war during a meeting on Friday.

After months of tensions, Russia invaded Ukraine ten days ago. Then, according to the UN Refugee Agency, it began bombing major cities, causing more than two thousand civilian deaths, according to provisional figures from the Ukrainian State Emergency Service, and the flight of more than a million people.

Yes! Anyone with economic ties to Ukraine or Russia will be impacted directly. But the exaggerated reaction of NATO, UE, and US is what is affecting those unrelated to Ukraine-Russia such as Latin America who is paying more (inflation and limited supply)? Latin America is tied to the US and UE and now these two are causing the financial disruption that affect savings, 401K and other financial products.
The collateral damages brought by the exaggerated reactions of the US and UE needs to be discussed with the US & UE since it is crimpling us! From our point of view, US & UE have appeared to declare economic war against Latin America.

Feliz is a Russian bot