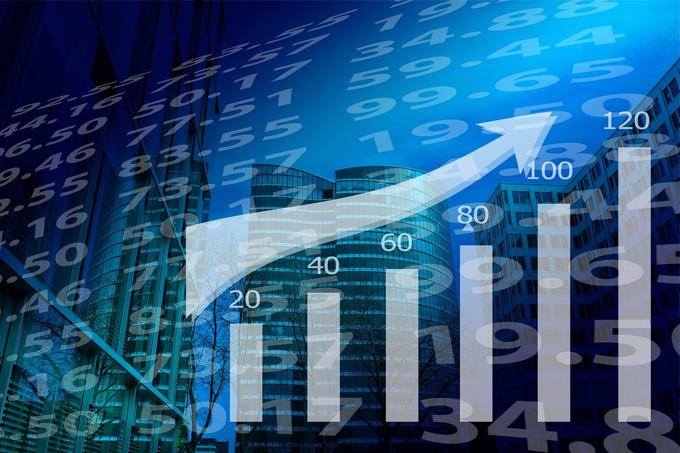 Madrid
The Russian-Ukrainian war threatens to shoot up the prices of raw materials, from the most basic ones, such as wheat or sunflower oil, to more sophisticated ones, such as palladium, key for a sector already in difficulties such as the automobile industry.

Analysts consulted by Efe agree that, although one of the main problems of the Old Continent is its energy dependence on Russia, especially in Bosnia, Moldova, Finland, and Latvia, the uncertainty will also affect everyday items as technology and food.

Singular Bank’s chief economist, Alicia Coronil, believes that the geopolitical environment influences the rise in the prices of metals such as palladium, aluminum, and nickel, given Russia’s importance in their production and export.

A recent report by the Spanish Institute for Foreign Trade (ICEX) points to this circumstance, which warns that minerals account for between 60 and 70 % of Russian exports.

The Russian Federation has one of the largest mineral resource bases globally: one-sixth of the iron reserves are in Kursk, near the Ukrainian border.

Other minerals include bauxite, from which aluminum is obtained; cadmium, a paint pigment; boron, a semiconductor used in nuclear reactors and hydrogen production; and cobalt, frequently used in aeronautics.

Next to them, wolfram, fundamental in medicine because of its application in X-rays, and manganese, common in vitamin supplements, fertilizers, cans, and a component of gasoline.

The list also includes diamonds, where Russia is the world leader in production and reserves, and metals of great popularity such as gold, consolidated as a refuge for investors in times of uncertainty such as these.

According to the World Trade Organization (WTO), Russia is the world’s third-largest gold producer, with the United Kingdom, Kazakhstan, and Switzerland as its main destinations.

However, experts have focused these days on platinum and palladium, of which Russia is the second-largest producer, exporting to the United States, the United Kingdom, Japan, Germany, and Switzerland.

The palladium ounce has outperformed the gold price, and in the last session, its futures hovered around 2,800 dollars, approaching the highs of last May 4 (3,000 dollars/ounce), when it soared due to the lack of supply.

Palladium is an element with multiple applications, from jewelry to photography, dental crowns, and “in vitro” techniques.

Its best-known use is in the automotive industry as a catalyst in the gas treatment systems of internal combustion engine vehicles to reduce toxic emissions.

Experts point out that it is in short supply and that the European Union is 40% dependent on imports from Russia.

Fifty-six percent of the territory of Ukraine, the “breadbasket of Europe,” is good quality arable land.

According to the University of Illinois, in wheat alone, Ukraine and Russia account for 14 % of world production (first and fifth place, respectively) and almost 30 % of exports.

Wheat futures for May delivery, traded in Chicago, are at 14-year highs on fears of a possible shortage.

If the harvest is hampered in Ukraine or exports are blocked, importers, including China, which relies on its corn, will find it challenging to replace supplies, predicts Mirabaud Equity Research investment expert John Plassard.

The country also has essential resources for the industry. Plassard warns the semiconductor sector, still hurting from bottlenecks in China, and a sharp increase in demand could suffer more if neon exports are cut off.

Ukraine produces about 70% of the world’s gas exports, and 90% of that is used for US semiconductors.

NATO should have thought of this when they got the membership application from Ukraine in 2014!
The US will benefit in picking up the slack from the loss in agriculture products. Central Africa (Chile & Bolivia) can pick up the demand in precious metals (Pueblo Viejo’s gold).
We recommend the West (US & UE) to not assume that the rest of third world countries will play along with their power grab.