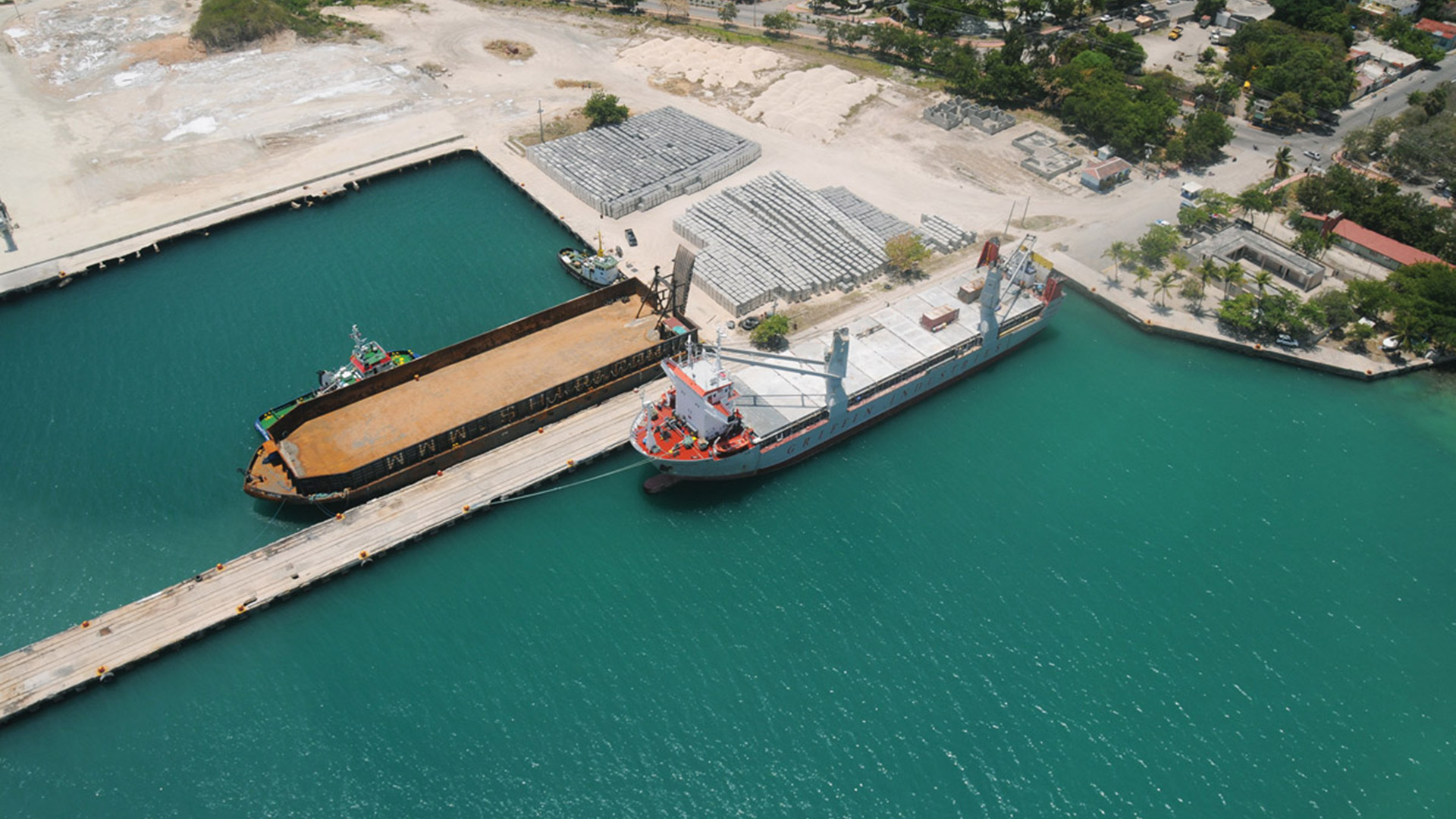 Santo Domingo.- Starting in the third week of this month, the exporting companies of the Dominican Republic will have a maritime connection to send their merchandise to Haiti, when a ship that the DP World Caucedo company will bring to operate on that route comes into operation.

The operations director of DP World Caucedo, Ramón Badía, explained to Diario Libre that the ship will make a weekly call from Caucedo, in Santo Domingo, to Haiti, and vice versa, leaving on Wednesdays for the neighboring country and arriving at the Dominican port on Tuesday .

Badía explained that the ship would transport all kinds of merchandise from the country to Haiti, both national exports and transfers from Europe and Asia.

Haiti was in 2021 the third trade partner of the Dominican Republic, a country to which goods were exported for US$954.5 million, only surpassed by the United States (US$5.9 billion) and Switzerland (US$961.4 million), according to data from the Center for Exports and Investments from the Dominican Republic (ProDominicana).