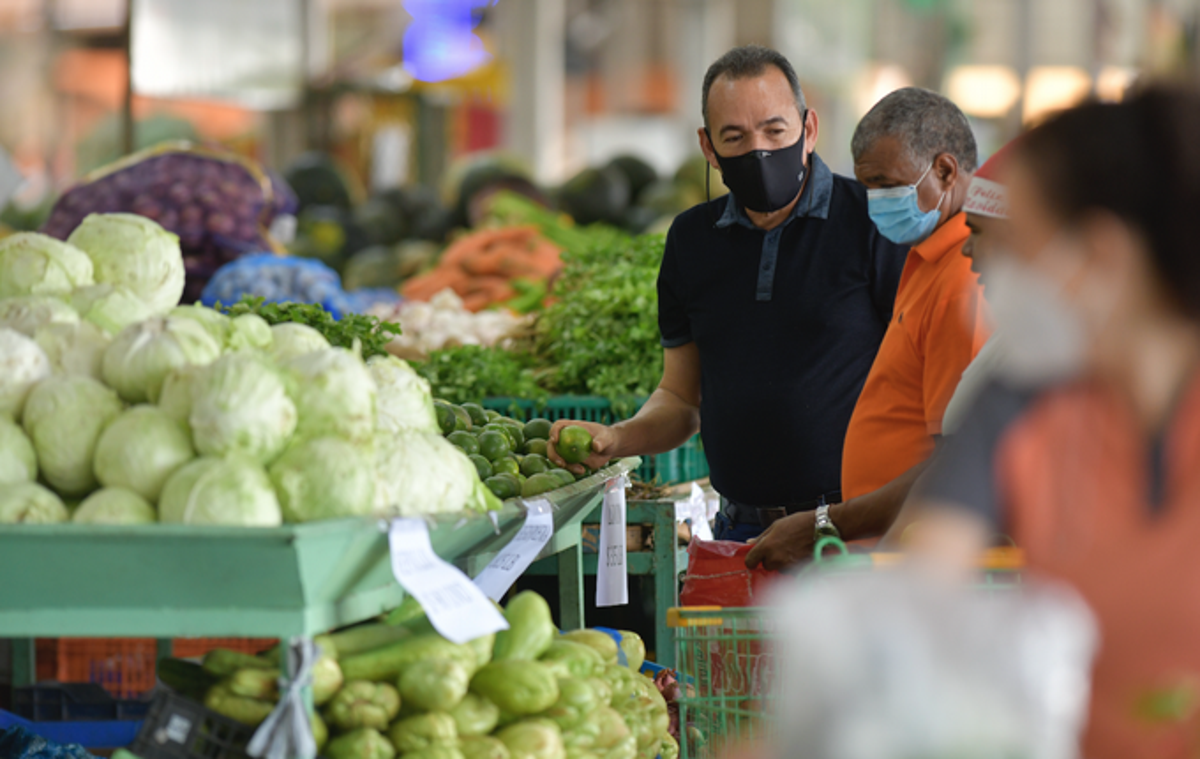 Santo Domingo, DR
In 2021, the Consumer Price Index (CPI) in the Dominican Republic reached its highest level since 2008, at 8.50%, and everything seems to indicate that this year it will surpass double digits.

According to estimates by economist Antonio Ciriaco Cruz, director of the School of Economics of the Autonomous University of Santo Domingo (UASD), by the end of 2022, inflation could be between 12% and 13%.

The expert makes these projections considering that the conflict between Russia and Ukraine will continue for at least four months.

The economist said that although it is difficult to make accurate predictions in a world full of uncertainty, this situation directly affects the Dominican Republic. He commented that this would undoubtedly alter the macroeconomic framework of the country.

He said that it would probably be necessary to make a complementary budget because, in the current one, the oil barrel is contemplated at US$62. In this sense, he explained that if, in the best-case scenario, the average price of oil is at US$90, the oil bill would increase by some US$2.4 billion in addition to the US$4 billion paid last year.

“The bill could reach US$7 billion. It is a difficult situation for countries like the Dominican Republic, which is a net importer of oil,” said the expert.