Power generation had its 2nd year of highest growth in 2021 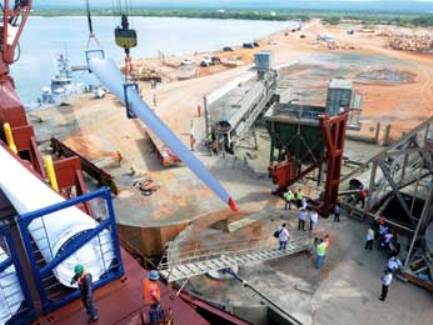 Santo Domingo.- Electricity generation had its second year of highest growth in 202. The data from the SENI Coordinating Body (OC) show that during the past year the generators managed to produce 1,767.9 GWh more than in 2020, the year in which 17,663.2 gigawatt-hours were generated, an electrical energy coming mainly from non-renewable sources.

The growth experienced in electricity generation last year was the second largest in the last 10 years, only surpassed by the increase registered in 2019, of 10.8%, according to OC records.