Government freezes prices of main fuels; raises others up to RD$46 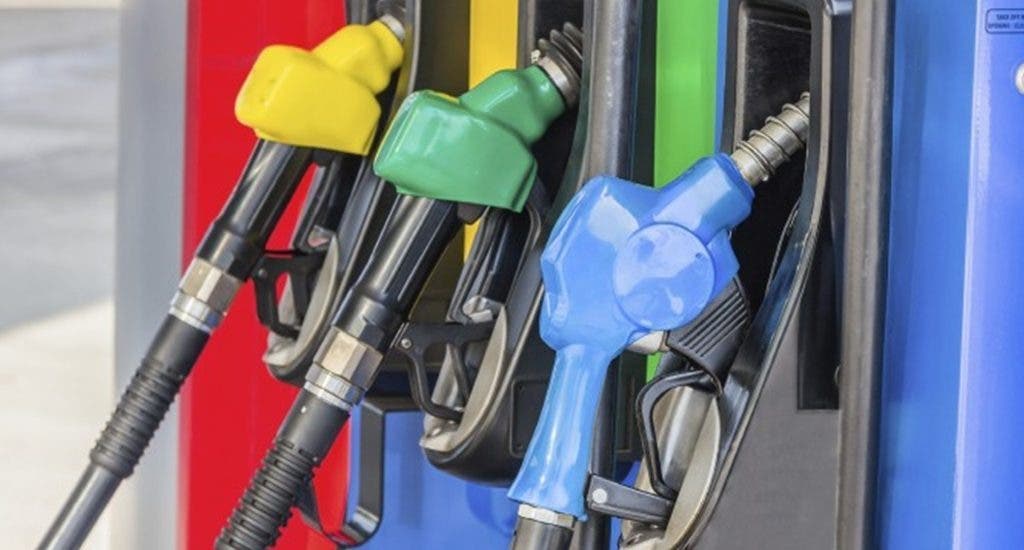 Government freezes the price of fuels as promised by President Abinader to keep the price of a barrel below 115 dollars.

The Ministry of Industry, Commerce, and Mipymes (MICM) announced today that the price of fuels would remain unchanged for the week of March 12 to 18.

Meanwhile, Regular Gasoil will continue at RD$221.60, and Optimum Gasoil will remain at RD$241.10 per gallon.

Likewise, Liquefied Petroleum Gas (LPG) remains at RD$147.60 per gallon, and Natural Gas maintains its price at RD$28.97 per m3.

Price increases
However, for four other fuels, the Government ordered increases ranging from RD$24.00 to RD$46.00 per gallon.

Oil
For yesterday, Thursday, the price of Texas Intermediate Crude Oil (WTI) closed with a fall of 2.46%. It stood at RD$106.02 per barrel despite the significant rise with which it opened the day, a pronounced variation resulting from the volatility that has taken over the markets since the invasion of Ukraine by Russian forces.

According to data at the end of trading on the New York Mercantile Exchange (Nymex), WTI futures contracts for April delivery were down $2.68 from the previous close. This is in the face of the global increase in fuel prices.

The U.S. benchmark barrel thus continues a week of significant volatility in which it has gone from the peak of 130 dollars recorded on Sunday, a maximum not seen since the summer of 2008, to 103.6 dollars at its lowest point recorded during the day on Wednesday.

Wow! Since when was fuel this high? Don’t you guys have a refinery? Why is the DR paying one of the highest prices for gasoline in the Western Hemisphere? Averaging one and a half full ups per week, it’s going to cost about 8,000 pesos a week for the suv. 32 – 40,000 pesos per month. What could the dr govt be subsidizing when people are paying this per month? More deception and more lies. Welcome to paradise!