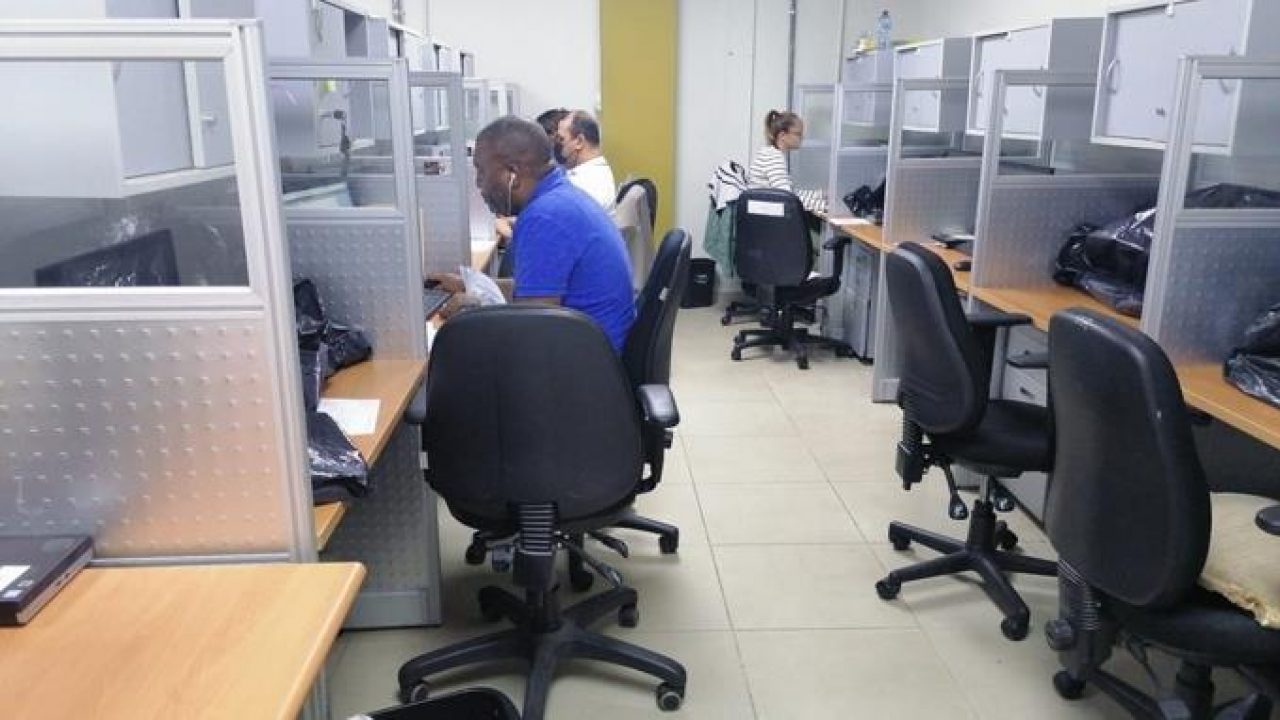 Santo Domingo, DR.
Fifteen years ago, René Almonte graduated as a systems engineer from a university in Santiago. Still, now at the age of 40, he laments that the companies he applies to reject him because of his generation.

“They tell me that since it is a job that has to do with technology, they prefer younger people,” he complained.

His case is not isolated, as it is the sad and painful reality faced by many professionals in different areas who now cannot enter the labor market because age is displacing them.

Others complain that they are being rejected because of their age and lack of apprenticeship, even in technical jobs; now, they want the positions they developed to be occupied by young people under 45 years old.

Latent reality
In this respect, the Association of Traders and Industrialists of Santiago (Acis), Sandy Filpo, declared to the Listín Diario that this is a latent reality. Although sad, it is necessary to understand that “we are in front of the fourth industrial generation.”

The businessman also expressed that many modifications of laws have to do with the labor system.

As an example, he cited that lawyers of a certain age have to go back to school because the codes have changed and have become outdated and that, for this reason, many have preferred to leave the practice. He said that the same happens with other people in different professions.

The business leader added that companies prefer to hire young people who have more knowledge of the new code in the specific case of lawyers.

The same happens with other professionals who have been left behind over the years. Likewise, he expressed that most companies prefer young people to people of a certain age because the former adapt more easily to the new information, technology, computer science, social networks, and the Internet.

Filpo added that for this reason is that with the fourth era of the industrial generation, many companies disqualify people over 40 and 45 years old to be part of their workforce.

He said that in the case of drivers, they prefer young drivers, contrary to what used to happen years ago, when they preferred older people, taking into account their experience.

But now many industries prefer young drivers because they have more reflex and more dynamism when driving and this avoids accidents and shortening of distances.

Displacement
Regarding the displacement of many IT professionals, Sandy Filpo commented that many terms are no longer in use and that is why they prefer younger boys and girls.

He also added that this is also the case in robotics, manufacturing and other areas of productivity. Finally, he clarified that this trend is not only in the Dominican Republic but also in many other countries due to the changes.

In that order, he revealed that the experts foresee that around 100,000 people around the world will be unemployed because many people will not be able to adapt to the new changes and the increasing advance of technology.

He indicated that there are countries in Europe and other nations that are proposing the creation of an income that guarantees the sustainability of people who are left out of the labor competition due to their limitations in learning and mastery of technology.

For the president of Acis, this is not a matter of discrimination, insisting that it is the trend of the changes that the world is experiencing.

Discrimination it is!!! better contracting young people without experience and pay much less, that’s the miserable way of thinking in a lot of Dominican business

This is age discrimination. This does not escape the publics eye. Young professionals are preferred. Management has better ability to manipulate them and keep salaries and benefits low. Contrary to opinion, the older employee is able to keep up with technology with added experience. The older employee is the mentor to the younger. Companies with a broad age spectrum of employees most often thrive.

Young people should challenge this problem now! For sure they too will one day face this issue. Establish rights for all workers age, race, gender and many ills will go. Everything from prostitution to fraud will decline.

Age discrimination! They prefer them young (fresh meats) so they can molest them. They said that new people are the face of the company. Only in Latin America is where experience is valued less than novice up to code young people. Also is to lower salaries.
There are no social and financial security for the elder so they are the highest composition of poverty in Latin America.
I guess they are imitating the military where the young are welcome with open arms. How about teachers and professors? Do you really them to be young? How about physicians? You want a young doctor to cut you up?
These company owners should face the consequences of their social hiring practices!!

It is a not uncommon practice of companies demoting older employees, reducing their salaries, and replacing their former positions with younger professionals. The older employee has to decide to eat the demotion or quit. Many will not quit, thinking it is better to be employed than quitting and have no chance of finding another job.