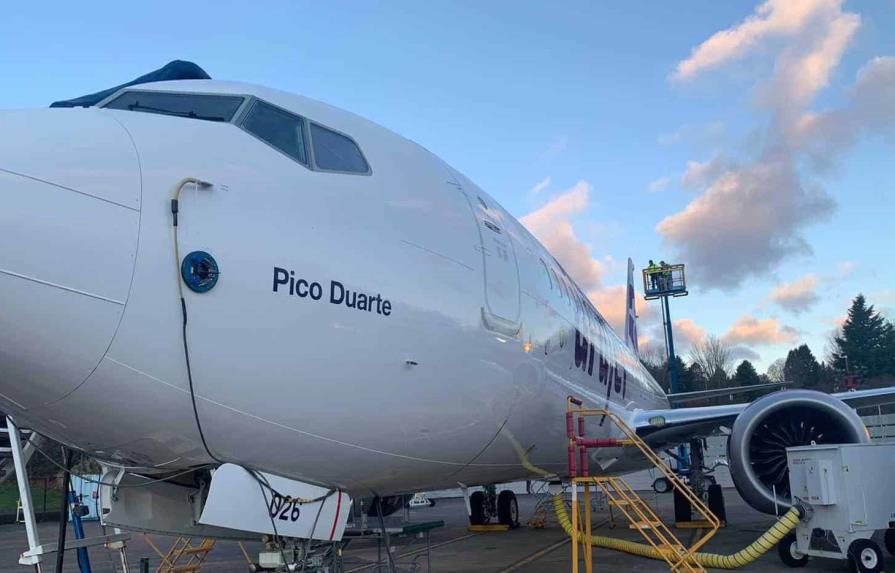 Santo Domingo.- The new airline Arajet, of mixed capital: Dominican and foreign, plans to allocate around 2,100 million dollars in the purchase of 20 Boeing 737 Max 8 aircraft, an amount that could be increased to 4,200 million dollars to acquire other 20 and complete an order for 40 new aircraft.

For the acquisition of the planes, the company relies on two investment firms: Griffin Capital Management and Bain Capital, foreign companies that would be investing up to 75% of the resources so that the new air transport company takes flight.

This was announced by Arajet’s communications vice president, Manuel Luna, who explained that Bain Capital is one of the world’s largest asset managers and Griffin is an investment fund specializing in aeronautics.

“There are five new aircraft coming in between now and June. And then, starting in February 2023, 15 more will be delivered. After those 15 (aircraft) it is optional for the company to deliver 20 more to reach up to 40 aircraft.”