Products that will not go up in price in the next 45 days, according to Ito Bisonó 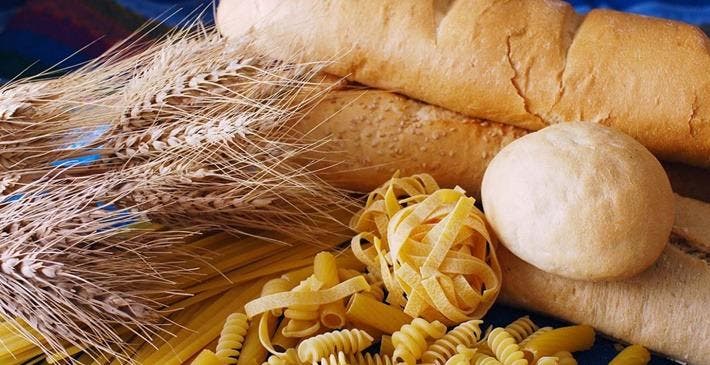 The three products listed by Ito Bisonó that would not rise in price for the next 45 days would be bread, flour and pasta.

Through the Ministry of Industry, Commerce, and Mipymes (MICM), the Government announced today an agreement with the milling sector to guarantee price stability.

Bread, flour, and pasta will maintain price stability for 45 days.

“(…) The MICM has reached an understanding with the wheat flour milling companies to maintain the prices of bread, flour and pasta for a period of at least 45 days,” said Victor Ito Bisonó, Minister of Industry and Commerce.

In addition, the Government guaranteed the delivery of funds in a preventive manner to avoid shortages of these products.

Ito Bisonó, Minister of Industry and Commerce.
“(…) It will make a disbursement of 400 million pesos to the mills, to, in a preventive manner, guarantee not only prices but also the availability of bread, flour, and pasta in the local market, said Ito Bisonó.

To send a signal of security and strength, the minister was accompanied by several entrepreneurs of the milling sector.

Minister Ito Bisonó made this statement while participating in a joint press conference with Agriculture to announce the new measures.

These announcements are part of the actions taken by the Government of Luis Abinader to face the high costs of food and inflation.

In the past days, the President announced other measures to face the oil price increases and that these are not passed on to the population.