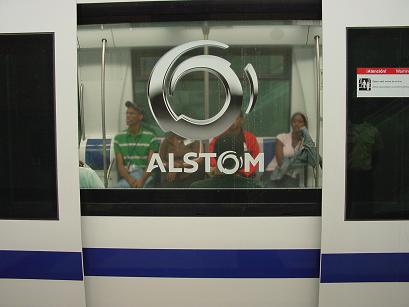 Santo Domingo.- The modernity of the collective transport system points towards Los Alcarrizos with the construction of Line 2-C of the Santo Domingo Metro, which according to the authorities, will benefit one million commuters who reside in populous neighborhoods and residential areas of the municipality Santo Domingo Oeste and part of the National District.

It is one of the top works of the government headed by President Luis Abinader, which also includes the Los Alcarrizos Cable Car and the Cibao bus terminal, all converging on the “Multimodal” at kilometer 15 of the Duarte Highway.

The Metro, expected to be completed next year at a cost of more than 500 million dollars, and which would generate more than 2,500 direct jobs, is part of the original project for the system designed during the governments of former President Leonel Fernández, but redesigned by the current authorities.