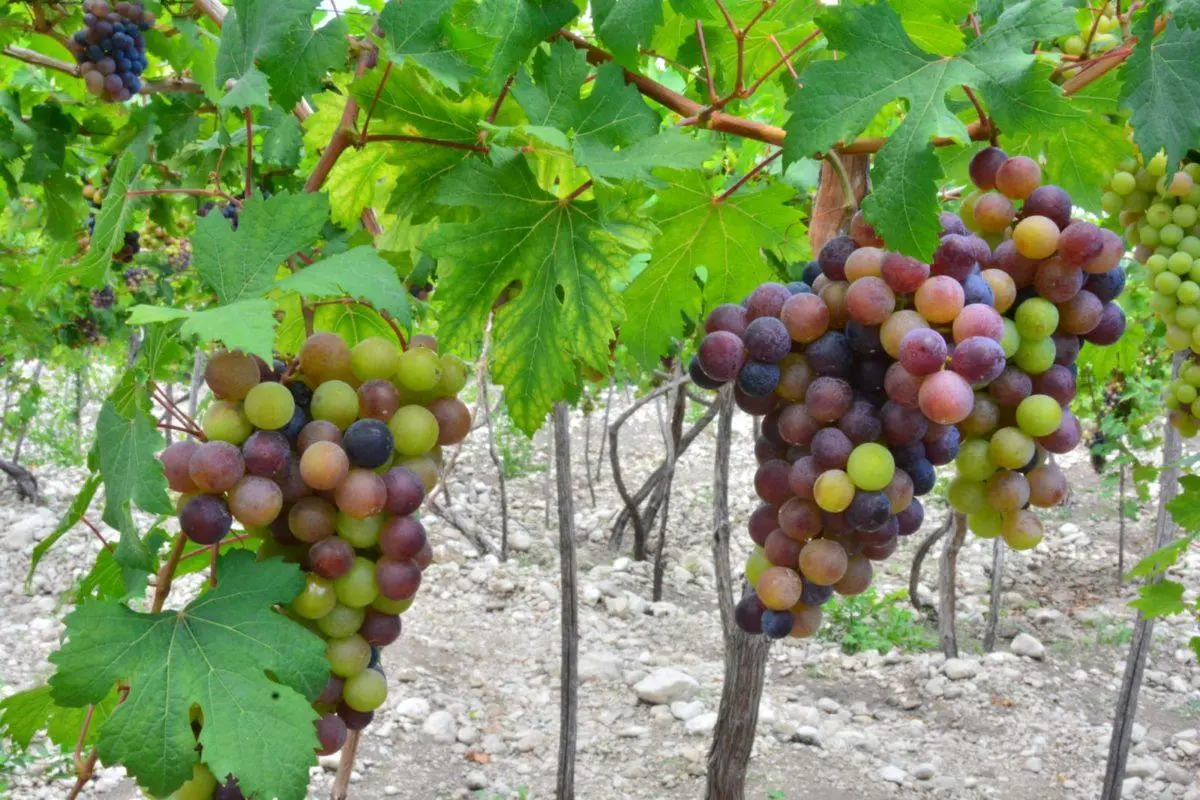 3 million to purchase equipment for Bodega Cacique Enriquillo in Neyba

Through the Special Fund for Agricultural Development (FEDA), the Dominican Government promotes the production of wines from the country whose manufacture is located mainly in Neyba, Bahoruco province, production which was recently the subject of Agreements between President Abinader and his Argentine counterpart Alberto Fernandez.

The director of FEDA, Hecmilio Galván, held a meeting with producers and managers of the Cooperative of Winemakers of the Neyba Valley COOPEVINE, responding to a request for financing from the executive director of the National Grape Institute (INUVA), José Santos Manzueta where he delivered a check for three million pesos to modernize the Cacique Enriquillo Winery with state-of-the-art technology, that allows us to improve the quality of our national wine.

The director of FEDA signed an agreement with the director of INUVA to allow the purchase of equipment for the wine cellar. This investment will improve Dominican wine, which is a wish of the Government of President Luis Abinader, ratified in his last International Tour for the Southern Cone.

Hecmilio Galván assured that his dream is to improve the quality of Dominican wine until it is positioned as a flagship wine, which allows it to be placed on the tables of restaurants and in Dominican hotels.

According to Galván, the country imports more than 60 million dollars in wines and about 30 million dollars in table grapes. The Dominican Republic has sufficient capacity to produce part of these goods and thus benefits thousands of producers in the South. Galván assured that through the FEDA, he would promote the production of wines and the cultivation of grapes.

Present at the event and referring to the importance of this issue were Mr. José Santos Manzueta, Director of the Grape Institute, José Darío Cepeda, Mayor of Neyba, Teófila Feliz, President of the COOPEVINE Cooperative, Dagoberto Rodríguez Adames, former Senator of Independence, as well as Francisco Jiménez, former Senator of Bahoruco on behalf of Senator Melania Salvador.