Dominican Republic recognizes the US as a strategic ally 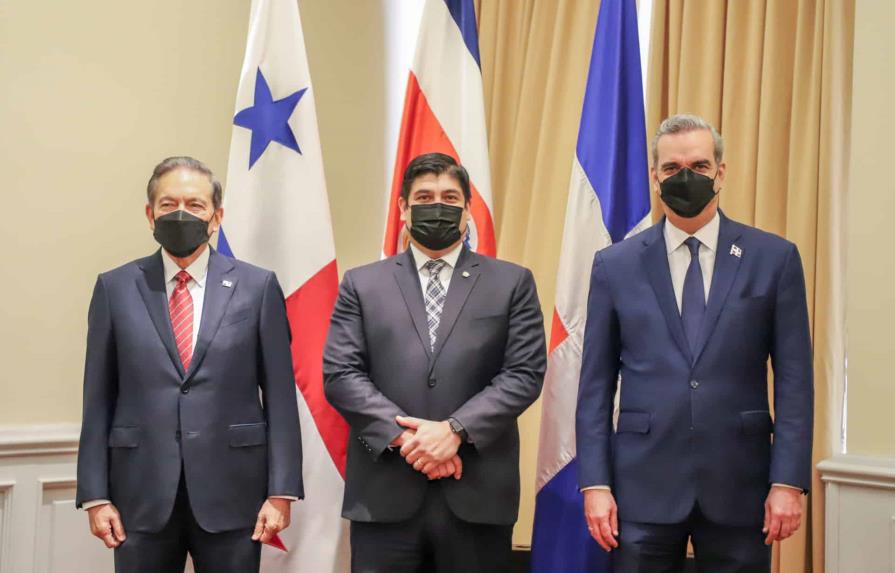 Santo Domingo.- The United States was recognized as a strategic ally of the union forged by Costa Rica, Panama and the Dominican Republic.

By virtue of this, a working group was created so that Latin American countries insert themselves more effectively into the supply chains of US companies.

The key areas of insertion are the manufacturing and service sectors. “(…) with a view to promoting its growth and the positive impact that it causes in promoting our objectives of sustainable, inclusive and resilient development,” reads the Declaration of San José.

At the fourth summit of the Alliance for Development in Democracy, an agreement was reached with the United States to take advantage of the proximity of markets, the promotion of greater flows of trade and investment and to reduce vulnerabilities in supply chains.

The meeting was held Monday the 21st in Costa Rica and the US was represented by its Deputy Undersecretary of State for Economic Growth, Energy and the Environment, José W. Fernández; the Under Secretary of State for Western Hemisphere Affairs, Brian Nichols; and the deputy administrator of the USAID Office for Latin America and the Caribbean, Marcela Escobari

It can be imagined there will be more Latin American countries wanting to join this alliance, especially if it shows economies being strengthened.

Who else is the competitor to the US for Latin America? Europe? China? The US is not only a supplier but is also the import market to Central America & Caribbean.
Just keep in mind that the more you are entangle with another country, the less sovereignty you will have (like a marriage). Don’t set up us up to have no political options if the US decides what’s best for DR!

You watch too many movies

He is a 100x% right. Is not a fact of movie or science fiction is a pure reality… Is a fact of common sense look at the past history and all the positive and negative results of all trades with the US,and other powered countries.