World Bank warns inflation could wreak havoc on the poor 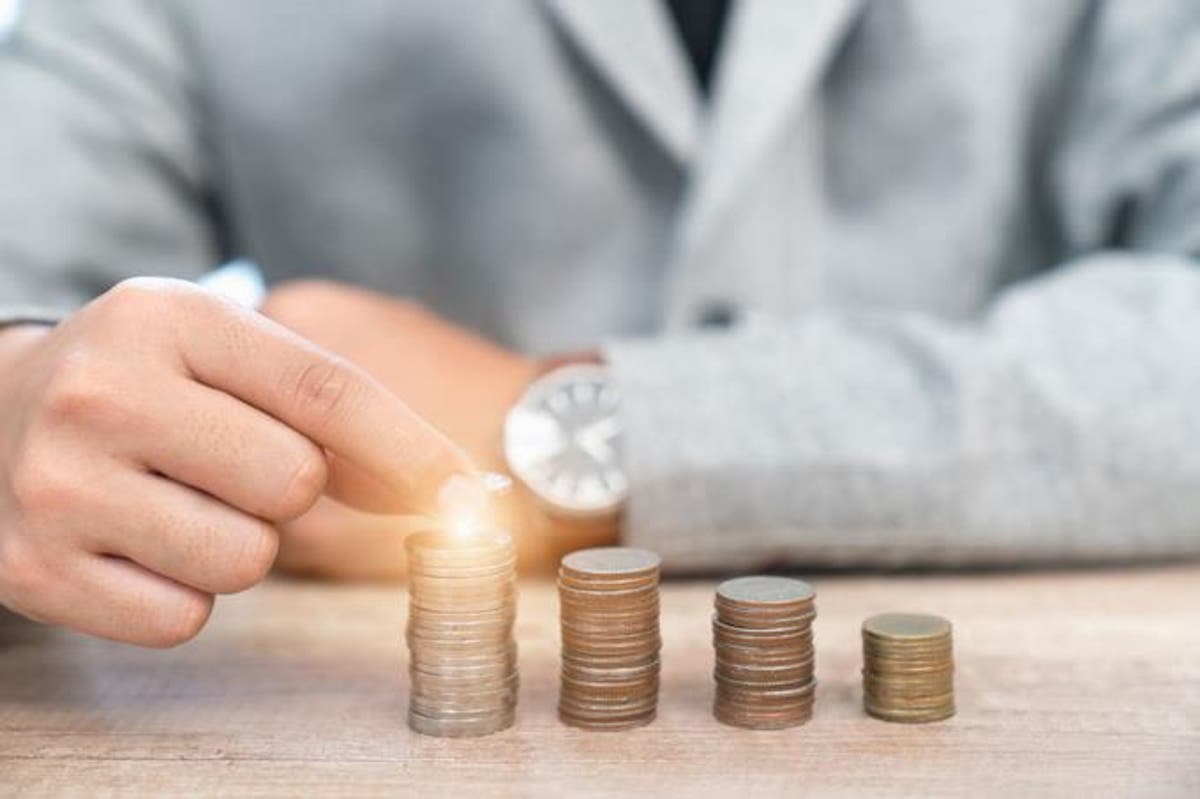 Inflation is back, and it’s wreaking havoc. Increased economic activity, disruptions to supply chains, and rising commodity prices converged in 2021 to push global inflation to the highest level since 2008.

In an article published on its blog, the World Bank explains that inflation was the highest in emerging markets and developing economies since 2011. Today, inflation exceeds the established objectives in more than half of these economies, which have a framework of inflationary goals.

He says that the war in Ukraine is rapidly worsening the situation; food and fuel prices have skyrocketed, as Russia and Ukraine are significant exporters of many commodities, such as gas, oil, coal, fertilizers, wheat, corn, and seed oil.

It argues that rising inflation poses a significant challenge for many households around the world and argues that increasing prices can erode the value of wages and actual savings, increasing household poverty.

But he clarifies that this impact will not affect everyone in the same way “low and medium-income households tend to be more vulnerable to high inflation than affluent households. This is reflected in the composition of their income, assets, and consumption baskets.

It points out that inflation may affect the poorest households below the global poverty line less because the most impoverished families have minimum wage or asset income and often rely on non-monetary revenue, such as agriculture—subsistence or barter, which may be less vulnerable to inflation.

Suggestions
World Bank analysts Indermit Gill, vice president of the Equitable Development Global Practice Group, Finance and Institutions, and Peter Nagle, an economist at the Development Prospects Analysis Group, argue that governments have turned to subsidies to dampen the impact on households and that, in some cases, subsidies can be an effective transition instrument to alleviate the effects of crises.

However, they indicate that these tend to be left on for too long, leading to adverse consequences. “Subsidies can quickly undermine spending on infrastructure, health, and education. For example, energy subsidies target richer households than poorer ones and encourage over-consumption.”

They say that it is worrying that many governments are considering applying trade restrictions and export bans to protect the domestic food supply and that they should cease.

“Policies like these that seem appropriate at the national level often have dire global consequences. During the food price spike of 2010-11, trade restrictions amplified the rise in global prices and pushed millions of people into poverty, although they reduced the increases in domestic prices”.

They argue that policymakers should instead use welfare policies to protect the poorest from rising prices. These policies could include specific social safety nets, such as cash, food, in-kind transfers (PDF); school feeding programs; and public works programs.

They also propose improving access to financial products that could protect the actual value of low-income families’ assets against inflation since stimulating greater competition in the financial sector could help achieve this result.

The poor are in day to day crisis regardless of inflation. Non-monetary policies such as : Making it easy to get ID cards without having to go use a lawyer ; food programs for the elderly; provision of medicine for those that cannot afford it; no more harrassment & bribery by police – will go a long way to ease the daily stress of those without money.

It is time to cut international dependency. You don’t have sovereignty when you depend on stuff to come from 8,000 miles away. It is time to move supplies, manufacturing, imports, etc. closer to home or at home!
Transfer programs should be used to help the poor to learn how to lift themselves. Practical education should always accompany any other help that includes food, shelter, transportation and medical services. But do not do it by indebting the country.
If you are poor, control the population (demand) by migration and birth controls.