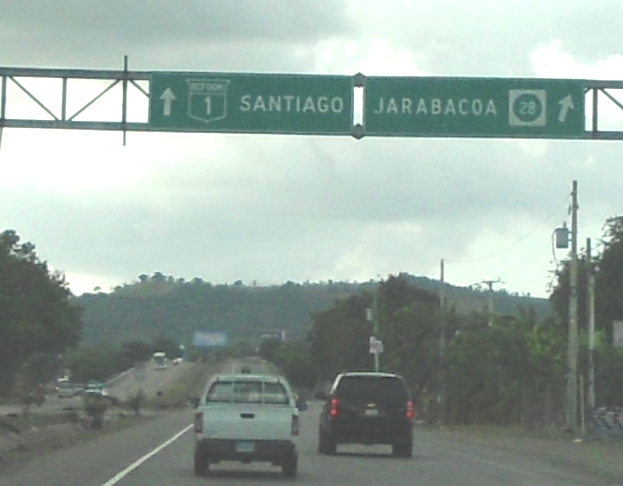 La Vega, Dominican Republic.- President Luis Abinader announced Sunday several road works when holding a meeting with journalists and communicators from the city of La Vega, with whom he shared and listened to their concerns in the main hall of the provincial government.

“We are studying the feasibility of this southern beltway of the municipality of La Vega, but which will also help an alternate route to Jarabacoa, that would be done through the Seven S (7S),” said the president.

The Circunvalación Sur would form part of an ecological corridor that would provide alternate routes to connect with the municipalities of Jarabacoa and Constanza (central).

The roads to Constanza and Jarabacoa from Autopista Duarte need to be modernized and made safer. Anyone who has traveled to Constanza from El Abanico knows the dangers.