Dominicans with midrange light bill will pay the most 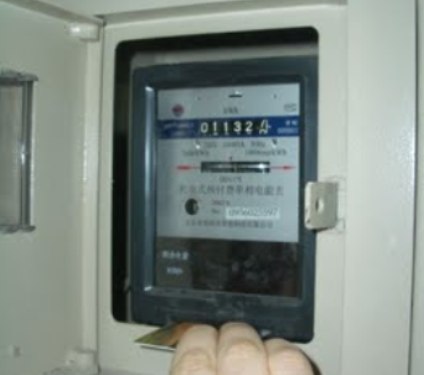 Santo Domingo.- Residential and commercial customers who receive on their bill a range of energy consumption between 0 and 200 kilowatt hours (kWh) per month are the ones that have experienced the greatest increase in the electricity rate, in percentage terms, since the Superintendence of Electricity (SIE) began in November last year the gradual dismantling of the subsidy until 2026.

Residential and commercial customers represented 49.30% of the income from energy sales in 2021 of the electricity distribution companies of the South (Edesur), East (Edeeste) and North (Edenorte), according to reports from the Ministry of Energy and Mines.

The most recent resolution of the SIE with the adjustments that will apply for the April-June quarter establishes an adjustment of 9% in relation to the recently ended January-March quarter, for the transition rates for customers in the BTS-1 segment (residential) with consumption range from 0 to 300 kWh per month.

The SIE justifies it by “the current and widespread volatility in the international prices of coal, natural gas, oil and derived fuels used for electricity generation.”