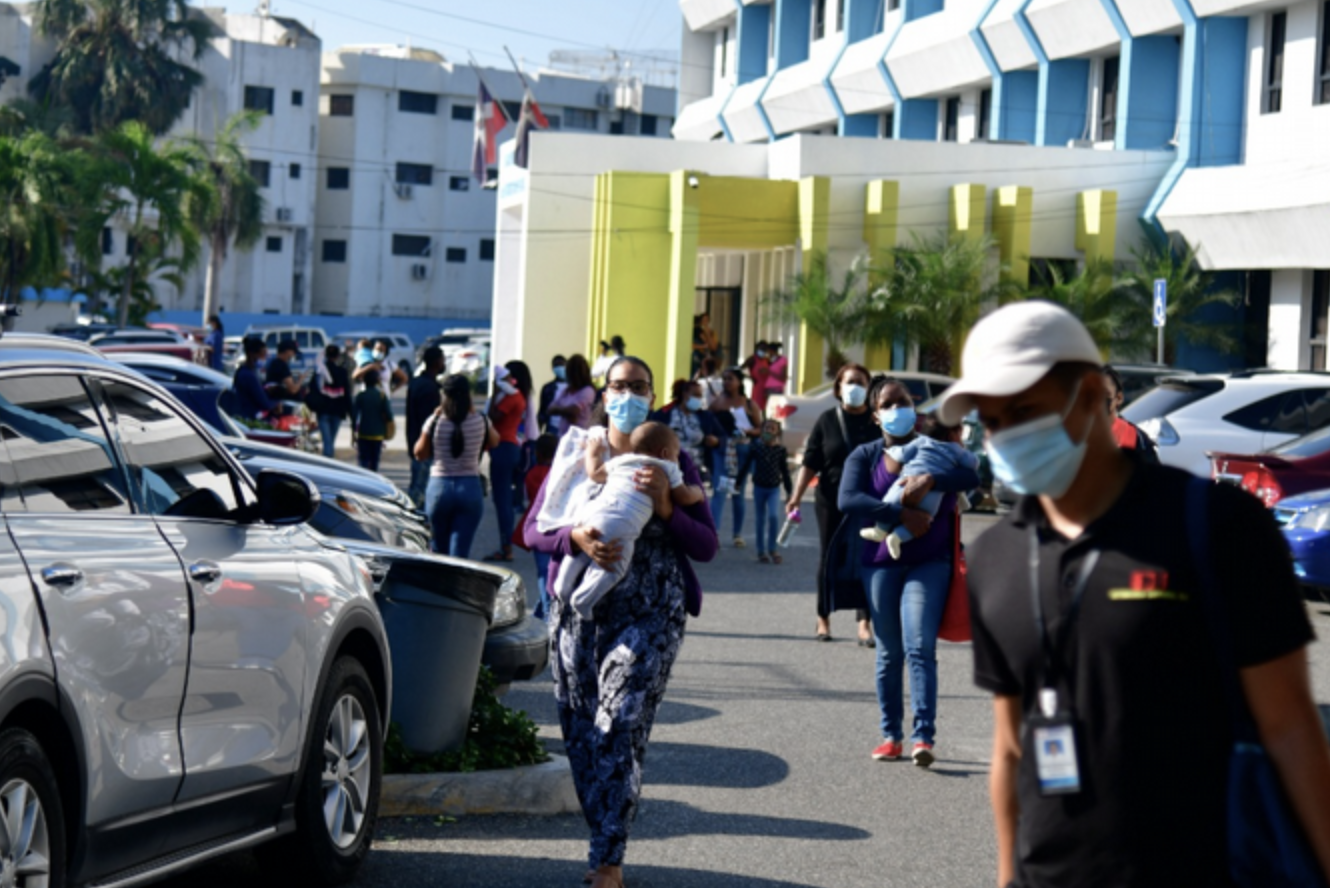 With the arrival of the spring season and the rains, the viruses multiply.

According to Public Health, Dengue, Covid-19, influenza A (H3N2), and respiratory syncytial viruses are circulating.

Santo Domingo, DR
The circulation of dengue, Covid-19, influenza A (H3N2), and respiratory syncytial viruses have been identified in the country during the first months of this year, according to the latest report of the General Directorate of Epidemiology.

Although the incidence of respiratory viruses (Covid-19, Influenza, and Syncytial) remains below or within the expected levels, dengue cases show an increase of 162% over those registered during the same period last year. In addition, eight suspected dengue deaths have also been reported this year.

The epidemiological week number 11 reports that during this year, up to March 19, the circulation of Influenza A (H3N2), SARS-CoV-2, and Respiratory Syncytial Virus has been detected.

Forty-eight suspected cases were detected in sentinel surveillance centers in the reports last week to detect severe acute respiratory infection (SARI). In the previous four weeks, 187 cases were reported, for 762 cases in the first two and a half months of 2022.

Eight deaths due to dengue
Dengue is a febrile illness caused by any one of four related viruses, type 1, 2, 3, and 4, which can lead to infection with the dengue virus up to four times in a lifetime; the country has reported eight suspected deaths and 799 cases to date.

Symptoms of the disease are high fever that may be accompanied by headache, pain behind the eyes, muscle and joint pain, nausea, vomiting, and rash.

In epidemiological week 11, which closed on March 19, 81 probable dengue cases were reported, 49% of which were in the municipalities of Santiago, Santo Domingo East, San Cristóbal, Samaná, Santo Domingo North, and the National District.

The most affected sex in that week was male, with 57% of the reported cases.

During the last four weeks, 260 cases were reported for 799 accumulated instances this year, including eight deaths that the clinical audit committee has not yet audited.

SEPA PLUS
58% of samples
According to the General Directorate of Epidemiology, so far in 2022, the Dr. Defilló National Public Health Laboratory received 327 samples from the local level, with the dengue virus detected in 58% of the samples. Dengue is a systemic infectious disease and can be asymptomatic or have a broad clinical spectrum that includes non-severe and severe forms.

The incubation, propagation, and victims continue. The people continue to disobey the health officials and the government only sticks to microphones to persuade the people. We will incubate a virus so resistant to vaccines, that we will make history.