Progress in clean energy but still far from the goal 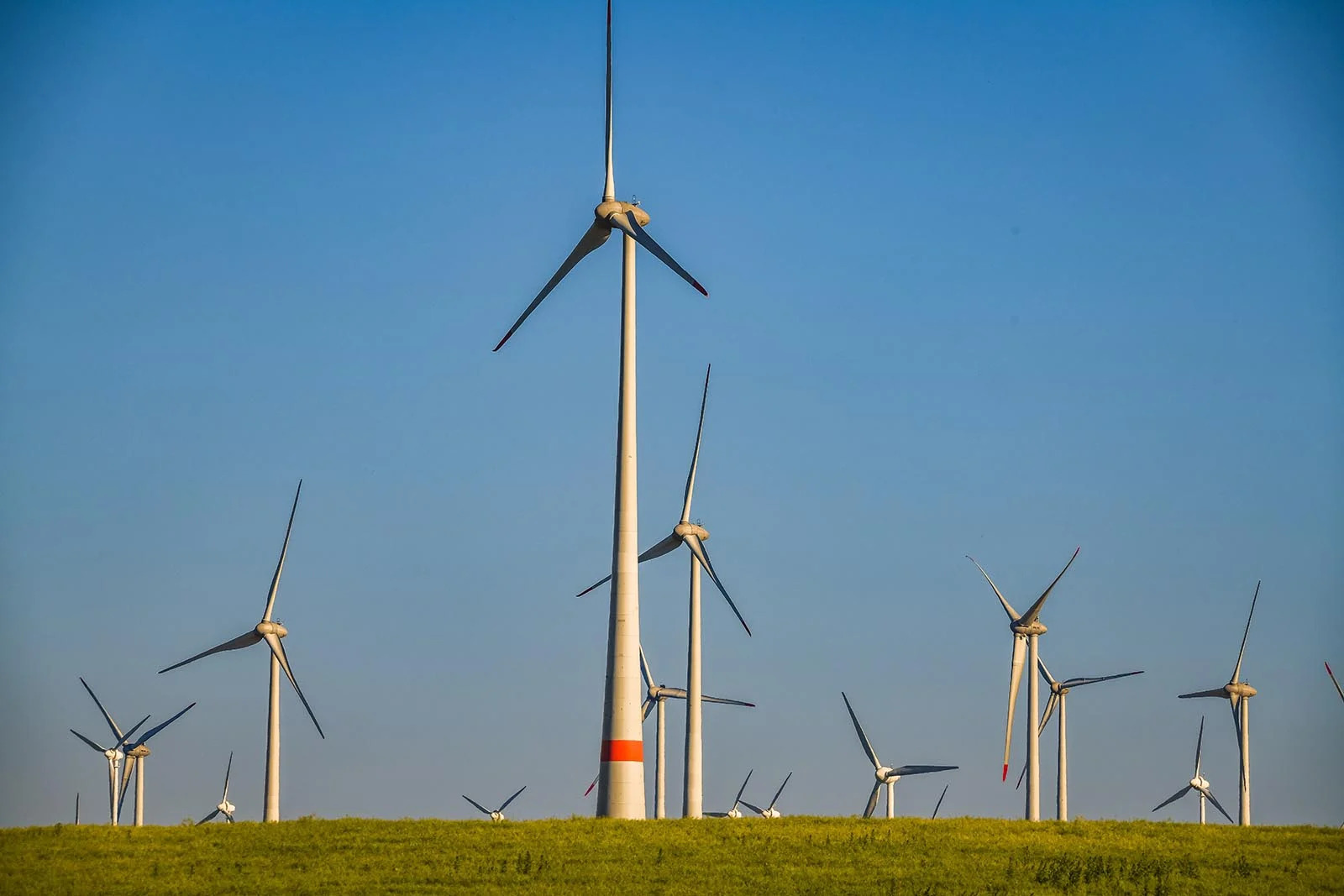 Santo Domingo, DR
The Dominican Republic has been making progress in clean energy production. However, like most developed and emerging countries, it is still a long way from reaching target seven of the Sustainable Development Goals (SDGs) of achieving clean and sustainable energy by 2030 and zero emissions by 2050.

However, the country has made significant progress and the PEN (National Energy Plan) has been implemented. In 2011, there was no solar energy production in the country, and from 30 megawatts in 2016, there are currently more than 345 megawatts online and several approved projects. The PEN states that in 2020 it is expected to reach 450 megawatts of clean energy.

The current Russian war increases the need to move towards renewable sources, even with the aggravating factor that it is unviable energy for massive industrial accumulation and costly initially for individual use.

According to an Energy and Mines report, in October 2021, the Monte Plata Solar, Phase 2 project was approved in the country; a photovoltaic energy project in La Victoria, Parque Electro Solar, Villar Pando, Bayasol Bayahonda; and Girasol, for an amount of US$485 million and from which it expects to generate more than 544 megawatts. These projects will operate in Monte Plata, Santo Domingo, San Pedro de Macorís, Azua, Peravia and San Cristóbal.