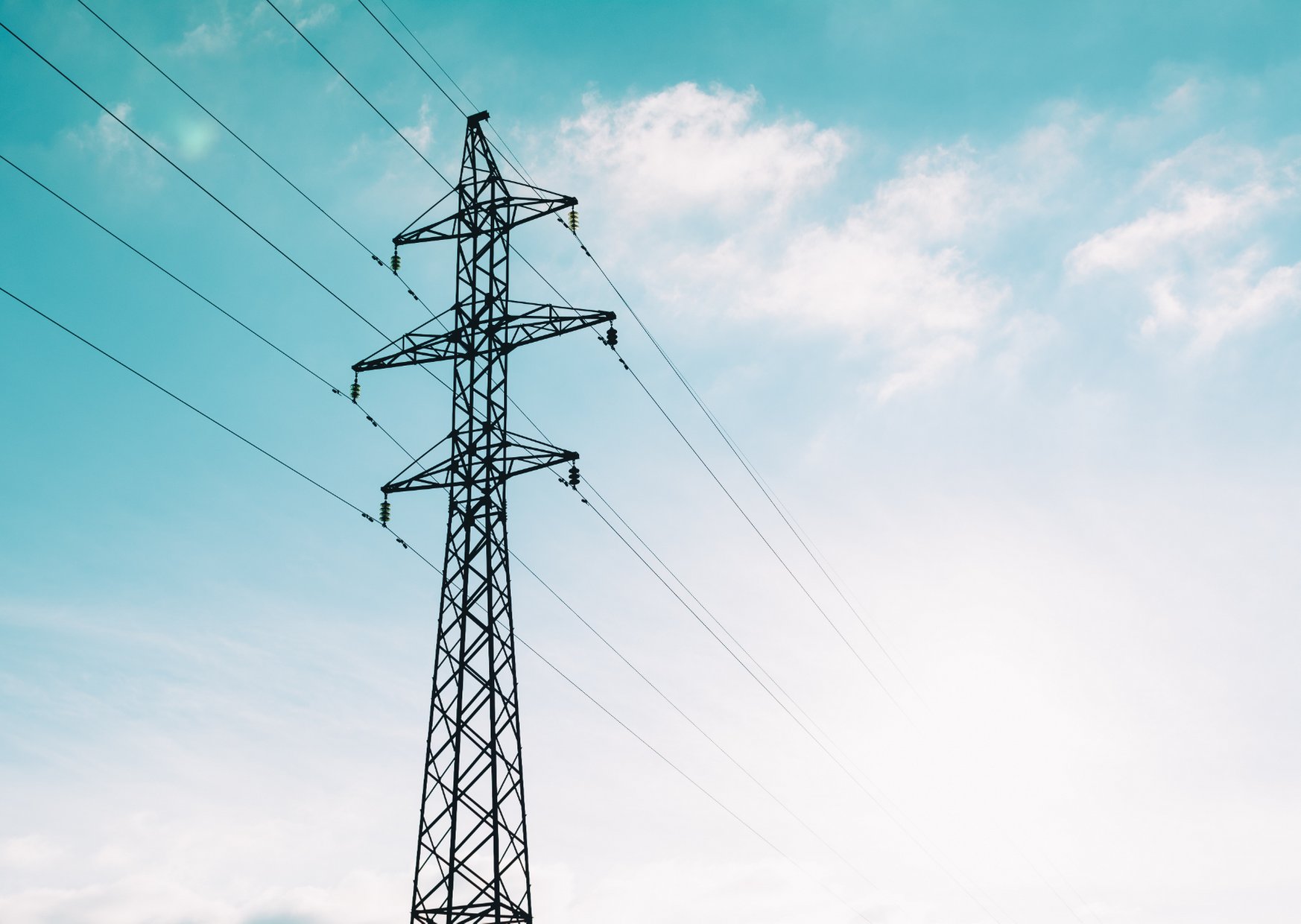 Santo Domingo, DR
According to the Performance Report of State Electricity Companies of the Ministry of Energy, the average price of purchase and sale of electric energy increased 29.4% and 11.4%, respectively, in January of 2022 compared to the same month of the previous year.

The document, published last March 17, indicates that the electricity distribution companies purchased 1,301.7 GWh (gigawatt-hour) of energy, 70.2 Gwh more than the same month of the previous year, for an increase of 5.7%.

The average purchase price was 15.19 cents per kilowatt-hour (kWh), for an increase of US$3.45, representing a variation of 29.4%. This is the cost at which the distributors bought from the generating companies.

According to the report, the sales price, which is the price at which the distributors sold to their clients, was 15.07 cents per (kWh), for an increase of 1.54 cents, or 11.4%.

The document states that the amount of the invoice for the purchase of energy in January of this year was US$197.7 million and that concerning the same month of the previous year, it registered an increase of US$53.2 million, which represents an increase of 36.8%.

Energy collections also increased by US$22.5 million (23.1%) and amounted to US$119.7 million in January. However, losses, which is the electricity that distributors supply but do not charge for, stood at 32.2%.

In recent days, electricity service users have been complaining about the increase in electricity tariffs, which since last year began to rise gradually as part of the Implementation Plan of the New Tariff Regime contemplated in the National Pact for the Reform of the Electricity Sector.