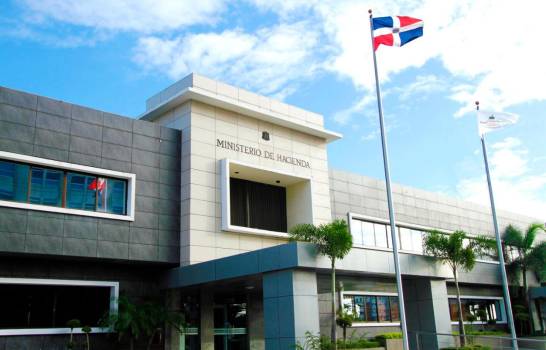 Santo Domingo.- The Central Bank of the Dominican Republic reported today the preliminary results of economic activity as of February 2022.

According to the Monthly Indicator of Economic Activity (IMAE) the average expansion of the economy was 6.0% during the first months of the year with respect to the same period in 2021, due to interannual variations of 6.3% in January and 5.8% in February 2022.

This behavior reflects that during said period the Dominican economy maintained a favorable pace in its performance, which would allow it to face with greater strength and better conditions the international environment that has become even more adverse.

The Central Bank also made an adjustment to its economic growth outlook for 2022 of 5.0%, which implies a reduction when compared to the projections reported in January of this year, when they were between 5.5% and 6.0%.