Inflation in Dominican Republic remains the highest in the region 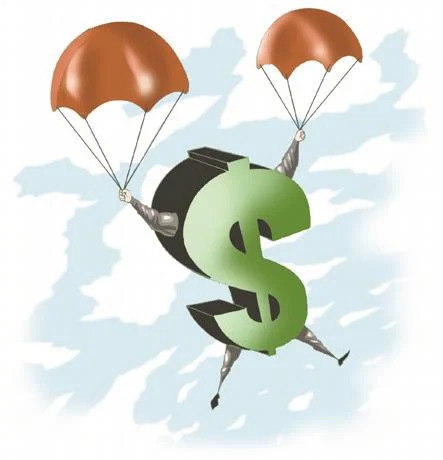 The post-pandemic crisis and the war in Ukraine have unleashed a global inflationary wave that the countries comprising the CARD region have not escaped: Honduras, Costa Rica, El Salvador, Guatemala, Honduras, Nicaragua, and the Dominican Republic.

As of February of this year, according to a report by the Central American Monetary Council, the Dominican Republic was the country with the highest level of year-on-year inflation with 9%, a value that exceeds Nicaragua (7.8%), El Salvador (6.7%), Honduras (6.4% ), Costa Rica (4.9%) Guatemala (3.0%) and Panama, which is the country with the lowest rate with 2.7%.

The groups “Food and Non-Alcoholic Beverages,” “Housing,” and “Transportation” are the sectors that have experienced the greatest effects of inflation that affect the economies of the Central American countries due to the instability in fuel prices and the increases in the products of the basic basket.

Information published yesterday by the Central Bank explains that prices continue to reflect more persistent inflationary pressures than expected, associated with the notable increase in oil prices, which exceeded US$100 per barrel, and other critical raw materials for producing the high costs of international container transport and other disruptions in supply chains.

The Central Bank points out that year-on-year inflation in February, that is, in the last twelve months, stood at 8.98% in the country and core inflation at 6.97%, reflecting the second-round effects on production associated with supply shocks of external origin.

The monetary authority explains that given the scenario described, combined with the uncertainty regarding Russia’s invasion of Ukraine and its impact on the behavior of the world economy, it continues to implement the monetary normalization plan to counteract external shocks on prices and contribute to the convergence of inflation to the target range.