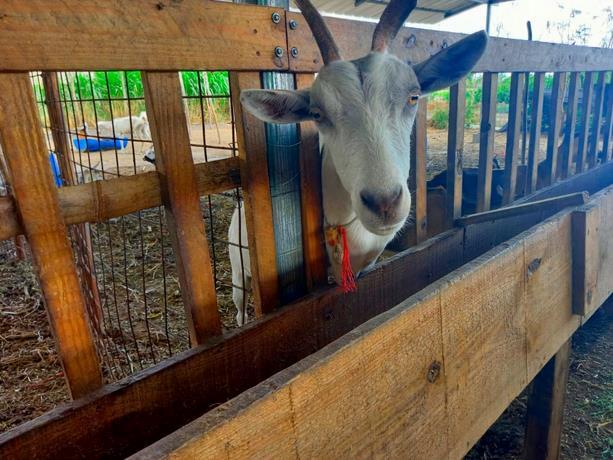 Santo Domingo, DR.
The General Directorate of Livestock warned that any animal or batch of animals imported into the country must be certified by the nation of origin to be disease-free.

Through its director Geovanny Molina, the institution reiterated the importance of the Dominican Republic maintaining and guaranteeing animal health in the national territory. He assured me that it is a mission that must be fulfilled and that it will always do so with due respect for norms and protocols but without giving in to particular interests.

He referred expressly to the case of the bluetongue disease after several 12 animals were received at the Animal Forty Station of the Las Americas International Airport (AILA), imported from the United States, which was found after rigorous analysis to be positive, so the institution proceeded accordingly.

“Bluetongue is a disease that affects ruminants (cattle, sheep, goats and other animals). It does not affect humans,” Molina added.

He explained that quarantine is established for animals entering the country, which must be rigorously complied with at the Las Americas Airport since it is the only authorized entry point for live animals”.

Testing
The number of animals received at the AILA’s Forty Animal Station was 12 Dorper sheep. Tests were conducted at the National Veterinary Services Laboratories in the United States. The disease is mosquito-borne, and the risk of infection is very high.

The animals are required to have US veterinarian documentation at origin to confirm a disease free status of the animals. Subsequent testing of the animals is done at the Dominican port of entry.

It appears there may have been erroneous health declarations of the animals, they were shipped in ocean animal containers not properly prepared for them, or diseased animals of other origin shipments contaminated the ship environment causing disease to be transmitted to the animals.