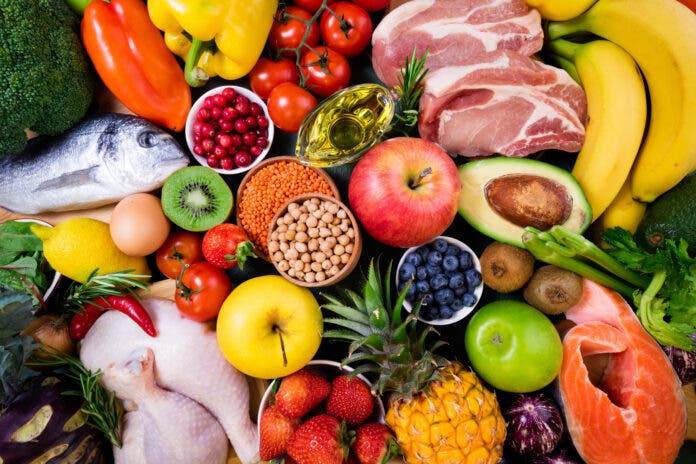 Food prices reach their highest level since 1990, according to the FAO.

The food price index of this organization stood at 159.3 points in March 2022, 12.6% higher than in February, which represents “a giant leap” that placed it at a new maximum peak since its creation in 1990. The FAO explained that this increase is due to higher prices for vegetable oils, meat, cereals, and sugar and dairy products, whose prices rose “notably.”

But special mention deserves the situation of cereals due to the war unleashed on February 24 by the invasion of Ukraine by Russia, both large exporters of wheat, barley, or corn, in addition to jointly selling 52% of sunflower oil. The FAO cereal price index stood at an average of 170.1 points in March, 17.1% compared to the previous month, the highest level in the historical series, which began in 1990.

This increase is due to the “sudden” rise in world wheat and coarse grain prices, driven “largely” by conflict-related shocks to exports from Ukraine and, to a lesser extent, Russia.

The “probable” loss of exports in the Black Sea region also aggravated the “already scarce global availability of wheat,” also favored by the “worrying” situation of crops in the United States, which has ended up making it irremediably more expensive.

Meanwhile, what hardly changes in March is the price of rice, which is even 10% cheaper than last year. But on the other hand, the index of the value of vegetable oils set a new “record” by rising 23.2% due to the increase in the price of sunflower, palm, soybean, and rapeseed oil.

International sunflower oil quotations rose substantially in March, driven by declining supplies for export amid the ongoing conflict in the Black Sea region between Ukraine and Russia. In the case of soybean oil, the FAO explained that its price grew due to “concern about a decrease in exportable availability in South America.”

The Ukrainian war also weighs on the meat price index, rising 4.8% in March at another all-time high. In particular, international poultry meat prices increased due to reduced supplies in the main exporting countries following the avian flu outbreaks and Ukraine’s inability to export poultry meat. In addition, pork registered the sharpest monthly rise since 1995 due to a tighter supply of slaughtered pigs in Western Europe and a sudden surge in domestic demand due to the upcoming Easter festivities.