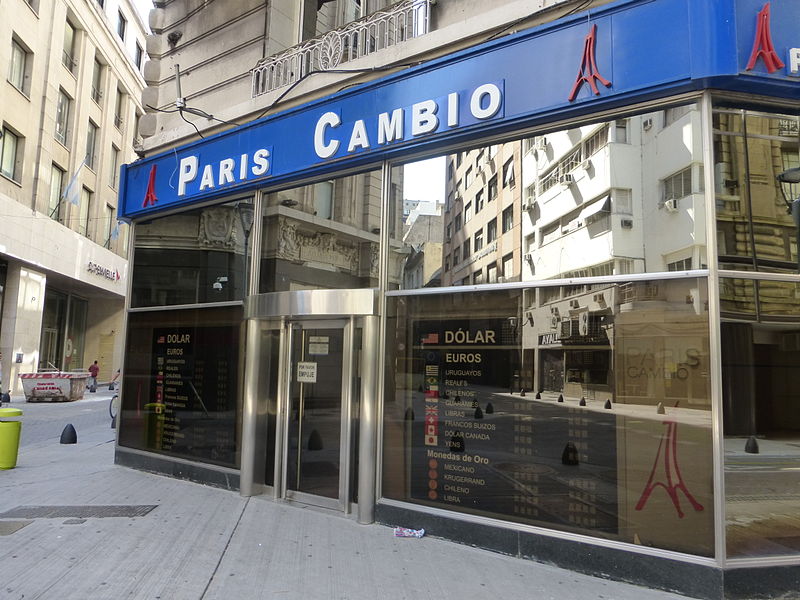 Santo Domingo.- The Central Bank of the Dominican Republic (BCRD) reported that between January and March 2022 the remittances received in the country amounted to US$2.4 billion, some 200 million less than in 2021, although the figure is higher than the received in the same period of 2019 and 2020, according to the data provided by the agency.

Last March, remittances totaled US$888.1 million, an amount higher than those received in January and February, but lower by 10.7% compared to the same month in 2021.

“These figures reaffirm the establishment of a new level of monthly remittance flows,” the BCRD statement said.