Project seeks that the deliveries of the colmados use electric vehicles 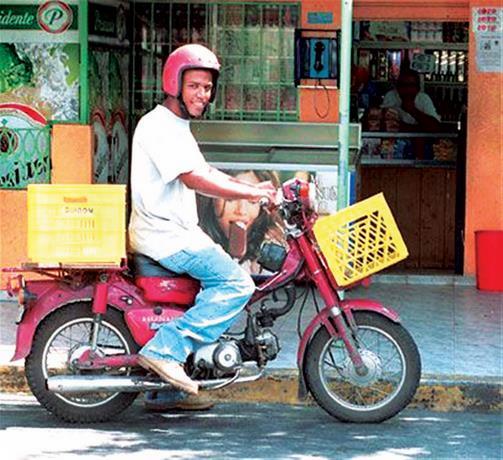 Santo Domingo, DR
The National Council of Merchants and Entrepreneurs of the Dominican Republic (ConaceRD) reported that it would soon launch a project to supply grocery stores and other small and medium-sized businesses with electric motors.

According to a press release, the so-called “Green Project” seeks to contribute to the fulfillment of the national goals to mitigate climate change, explained the president of the organization, Cruz Rojas.

The project is based on a demographic study carried out throughout the country with a sample of 1,981 Colmados, whose objective was to determine their impact on the national economy and their customers’ services during the pandemic period.

The note highlights that 80% of the grocery stores are located in 16 provinces of the country.

Cleaner and much less noise pollution…