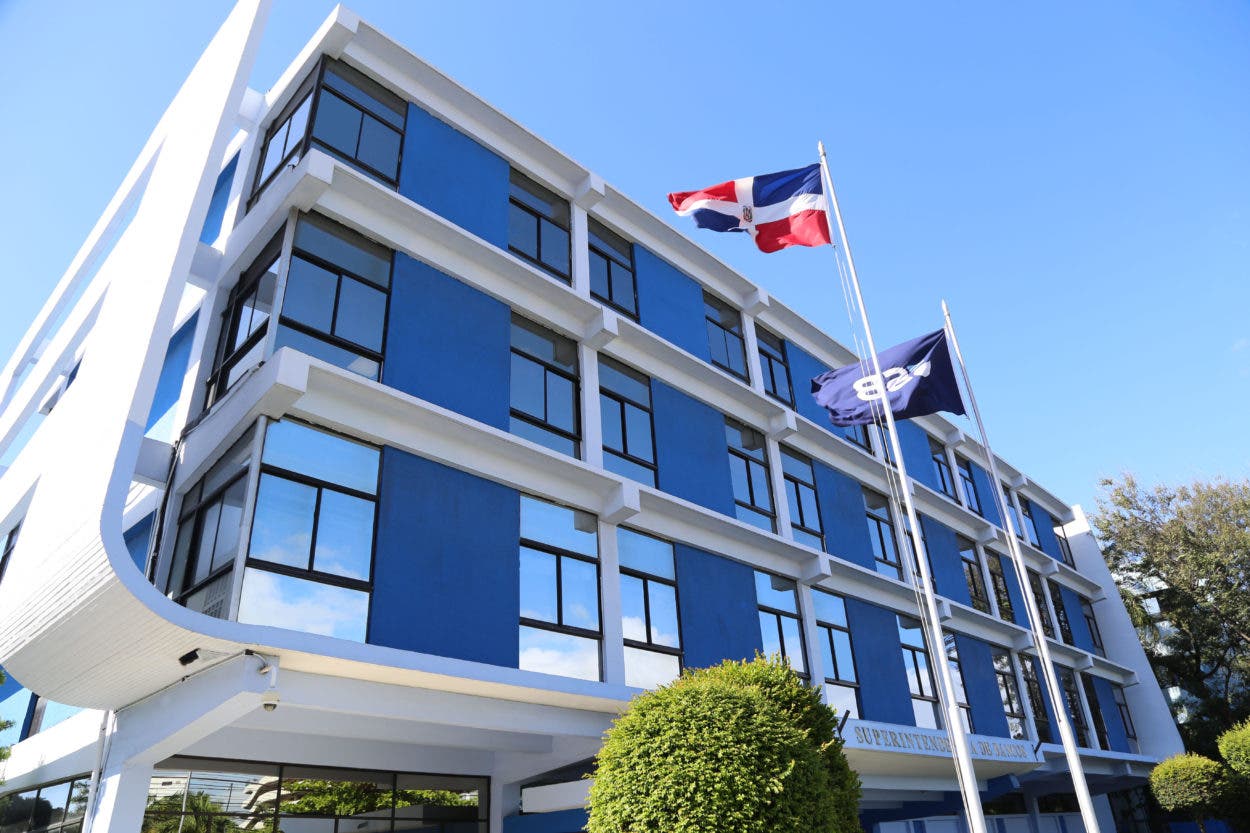 Total savings of Dominicans in the financial intermediation entities supervised by the Superintendency of Banks (SB) amounted to RD$2.1 trillion at the close of 2021, equivalent to close to 40% of nominal gross domestic product (GDP).

Deposits experienced an increase of RD$271 million, representing a growth of 17.3% over the past year.

According to the analysis, this increase in deposits ratifies the confidence in the financial system and makes national savings one of the main drivers of economic recovery.

Savings Instruments
Savings accounts account for 43.8% of the total balance, followed by securities held by the public and checking accounts, which account for 21.4% and 21.3% of total deposits.

Public deposits continue to be the primary source of economic resources for financial intermediation activities, representing 85.2% of the system’s total liabilities.

The rest is distributed in 8.8% of savings and loans associations, 1.6% of savings and credit banks, while credit corporations and public financial intermediation entities account for 0.2% and 0.2%, respectively.

At the end of last December, deposits in foreign currency represented 29.7% of the total, a value considered stable within its historical fluctuation range.

The U.S. dollar-dominated the foreign currency market, with a 97.9% share, leaving the euro in second place, with 2.1%.

The East and Metropolitan regions were the regions with the highest year-on-year increases at the end of December 2021, with an expansion of 21% and 20%, respectively, followed by the North and South regions with growth rates of 11% and 9% each.

The report identifies households as the main category of depositors in the financial system, with accumulated values in the order of RD$1,162 billion (54% of the total), followed by companies with RD$509 billion, equivalent to 24%.