What should precede construction wage hike 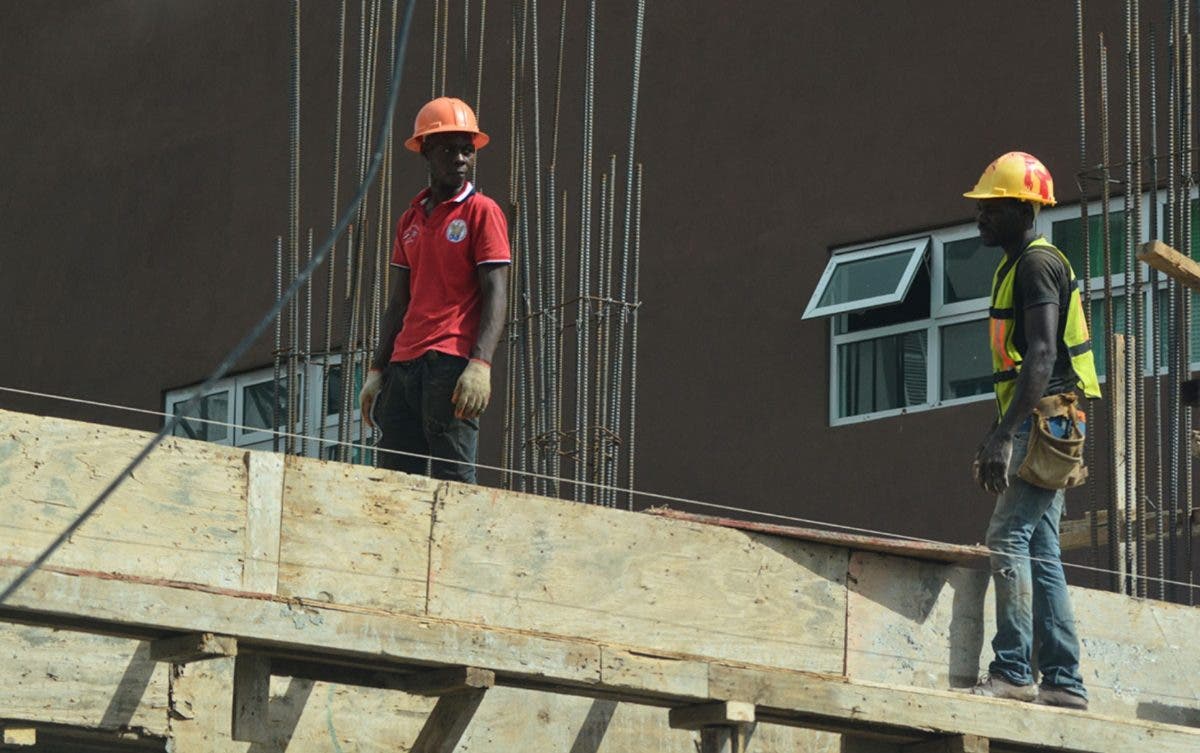 To take advantage of the 24% increase announced on Monday by President Luis Abinader for construction workers, the foreign labor force in the sector should be dismantled, and, above all, construction companies should be formalized.

If this is achieved with specific policies, the Dominican labor force in the construction sector would increase, with quality employment, says Eliseo Cristopher, president of the Dominican Confederation of Micro, Small and Medium Construction Companies (Copymecon).

He said that with the high level of informality in the construction sector, it is unknown how the Government’s increase would be applied.

He explained that the announced increase is aimed at a group of foreign laborers, which will not translate into benefits for the Dominican economy.

“If we now take advantage of this hike and direct companies to formality and actions are taken so that Dominicans are inserted in construction we could take advantage,” he said.

He said that the increase could be significant for the workers, but with the formalization of the companies.

The increase will be effective on May 1st, with 21%, and the additional 3% on October 1st of this year. According to the President, the aim is to be more competitive in the sector.

Will benefit half a million
The Pension Fund for Construction Workers (Fopetcons) welcomed President Luis Abinader’s announcement of a 24% increase to the minimum wage earned by all construction sector workers in the country.

He pointed out that close to half a million construction sector workers will benefit from the salary increase, following the consensus reached by the employer and labor sectors with the mediation of the Ministry of Labor.

Before they implement a salary increase in an industry who hires mostly undocumented illegal workers, they should nationalized that work force. Haitians displaced Dominican labor by doing the job for less than half the real salary, now they are getting a raise? The massive presence of illegal Haitians in DR is our biggest threat. And that is the objectives of all the rich countries, to ignore Haitians problems in Haiti, so they come in to our territory and become our problem. It’s time to send All undocumented Haitians back to Haiti. They are going to destroy our country the same way they have destroy their.