Construction costs rose 14.69% in one year 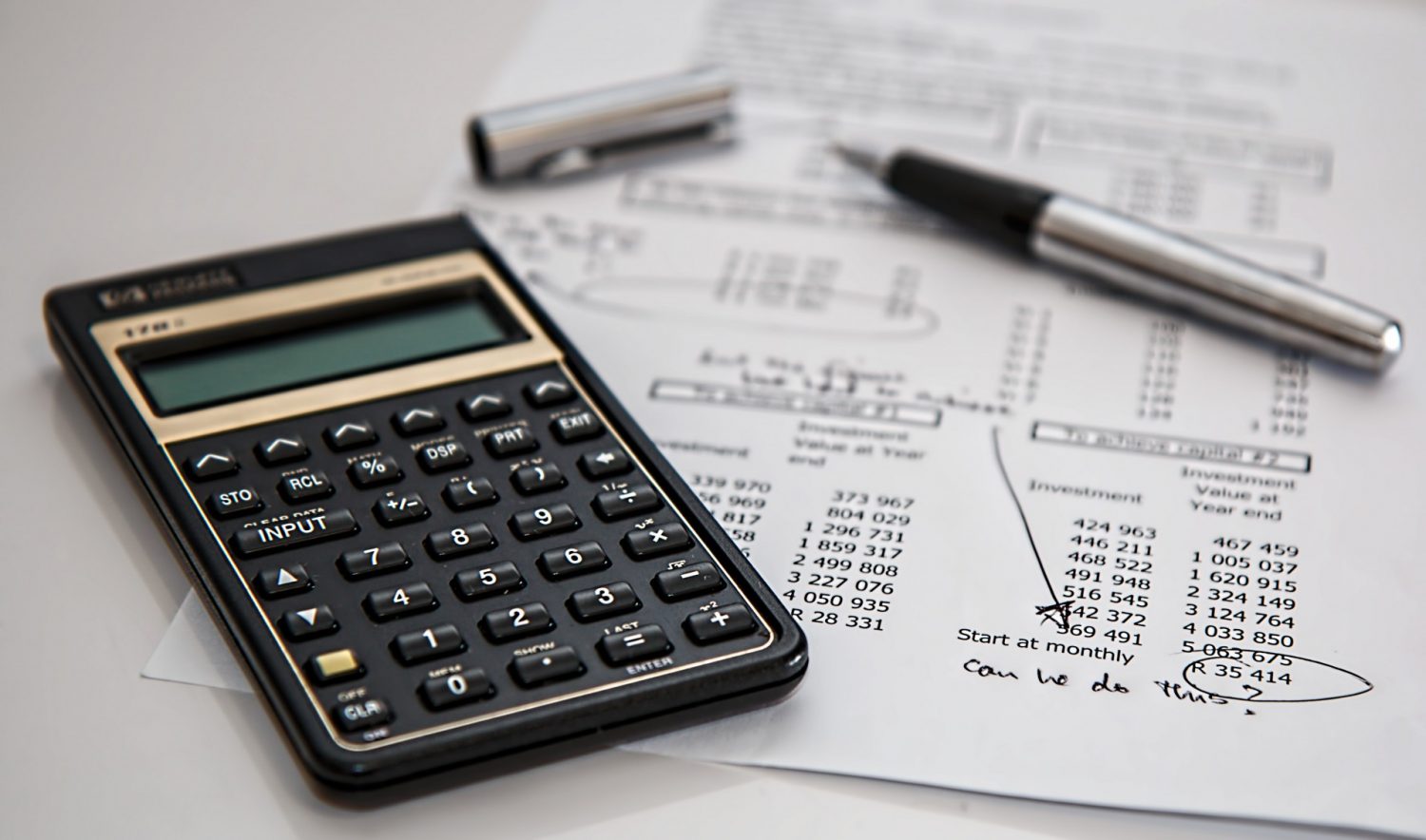 Santo Domingo, DR.
In one year, the country’s direct housing construction costs increased by 14.69%. Moreover, the projections of the sector’s representatives indicate that they will continue to increase because the war between Russia and Ukraine has once again complicated the scenario.

Last February, practically all types of housing and materials and subcontracts registered increases.

Among the materials that rose in price in the period between February 2021 and the same month of this 2022 are cements and glues, steel, wood, aggregates, paint, pipes and PVC2 parts, wires, nails, zinc, among others.

These increases have translated into an increase in the cost of one- and two-story single-family homes and four-story multi-family homes, which increased 0.09% 0.11% 0.54% last February, respectively.

These price increases apply to houses built in the National District and the province of Santo Domingo, the area taken into account to elaborate the Index of Direct Costs of Housing Construction (ICDV).

The analysis does not include the indirect costs of land, design, building permits, financial costs, construction company profits and others that are added to the final price of housing.

The ICDV is published by the Oficina Nacional de Estadística (ONE) and coordinated by the Asociación Dominicana de Constructores y Promotores de la Vivienda (Acoprovi).

Outlook
The representatives of the sector foresee that this upward trend will continue, especially as of next month when the cost of labor will increase due to the Government’s disposition to increase the salary of the workers of the sector. This is why they have been making suggestions to the Government since last year o face the situation.

One of the recommendations is that for the calculation of tariffs and the Tax on the Transfer of Industrialized Goods and Services (ITBIS) paid by raw materials and construction products, the cost of freight before the pandemic should be taken as a base. This takes into account that the freight price has shot up by more than 300% percent in some cases, according to the president of Acoprovi, Jorge Montalvo.

Montalvo indicated that this could be a transitory measure while prices in international markets stabilize. The authorities’ response has been that they are willing to evaluate this and other suggestions.

Growth of the sector
In 2021, the construction activity grew 23.4 % and consolidated as the one with the highest incidence in the growth of the economy.

This growth was primarily driven by private investment for the development of crucial real estate projects of low and medium-cost residential units, among other aspects, according to the Central Bank’s (BCRD) economy report.

The report states that the behavior of the sector is also reflected in the dynamism observed in the local sales volumes of the main inputs of this industry, such as metallic structures, whose sales grew 35.8%; the sale of paint increased 32.9%; cement 24.2%; and the rest of materials (2.5%).

Likewise, last year the resources channeled through the financial system for the construction and acquisition of housing increased 15.4%.

Increase of around 30%.
The president of Acoprovi, Jorge Montalvo, has estimated that since the beginning of the pandemic to date, costs in the construction sector have increased by around 30%.

Salary increase
This week the Government ordered an increase of 24% for construction workers.

Now, more pressure to hire foreigners in the construction work!