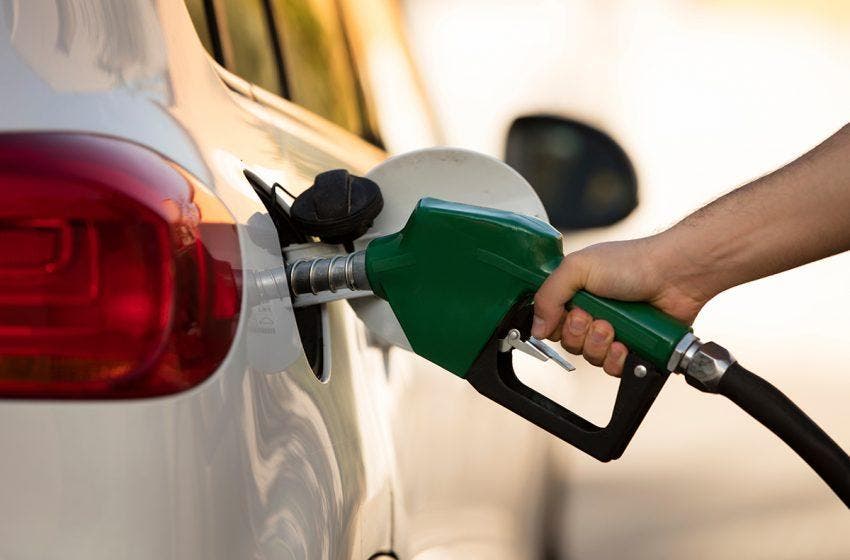 Fuels will continue to be almost all at the same price.

The  Ministry of Industry, Commerce, and Mipymes (MICM) announced today that for the week of April 23  to 29, the price of almost all fuels would remain unchanged.

The average rate weighted by the  Central Bank of the Dominican Republic  (BanCentral) was RD$55.16. Therefore, this week’s subsidy implies an investment by the State of 1,160 million pesos.

The average price of WTI on Wednesday was US$105.12 per barrel, reducing 6.5% compared to the previous week.

Oil production in Libya fell to 500,000 barrels per day, from the 1.2 million it produced per day in recent years. The recent closures of wells and ports have caused 50 million a day losses. The Libyan Minister of  Oil and Gas,  Mohamed Aoun, reported today.

This week, political instability reached the oil sector when tribal pressure prevented workers from accessing several terminals. And they were forced to interrupt production to demand the  Government of National Unity (GUN) in Tripoli cede power to the parallel Executive appointed by the  Parliament of Tobruk.

The National Oil Company (NOC ) announced the closure of several oil fields, including the country’s main one, Sharara. In addition to the suspension of exports in three ports, one in the west and two in the eastern part of the country.