Banana exports are in a difficult situation 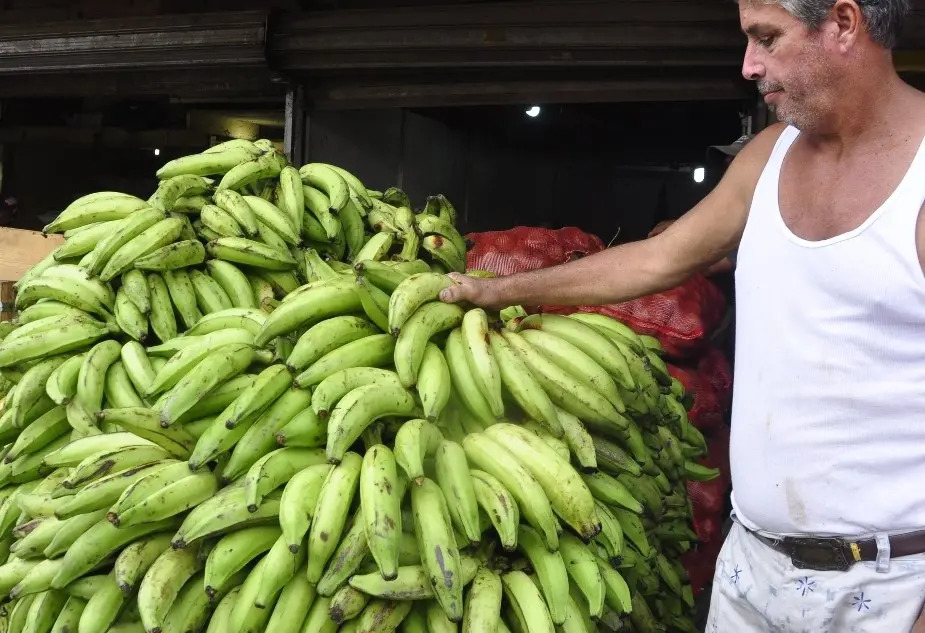 The banana sector has been hit by rising costs and falling prices in international markets.

The increase in freight, fertilizers and supplies such as boxes are among the increased cost factors. The aggravating circumstance is that the destination markets refuse to assume these cost increases.

The Dominican Republic exports about 455 containers a week, more than 90% of organic bananas.

From 2016 to date, the price of bananas has plummeted by almost 35% of the Dominican Republic’s export price. The gap between the price of organic and conventional bananas is getting closer every day, to the detriment of Dominican exporters.

This makes Dominican banana exports less competitive because the costs in this country are higher than those of other exporting countries.

Countries that sent bananas to Russia because they managed to obtain a lower price in their internal production levels have to divert those fruits destined for that market to Europe, putting downward pressure on demand and, consequently, on prices.

The Dominican Republic had an advantage with the production of organic bananas, which had a much higher price than the conventional ones. Still, in recent years the difference in prices has been narrowing, with the aggravating fact that the European Union, instead of making the regulations, has increased them, increasing costs for that concept, making the Dominican exporter lose profitability.

When consulted on the matter, the president of the Dominican Association of Banana Producers (Asobanano), Hilario Pelegrini, raises the need to activate a national banana policy, bringing together private and government strategies to find a solution.

Meanwhile, he said that a relaxation of the producers’ debt and the granting of financing to buy fertilizers are being negotiated with the Agricultural Bank.

He said that banana growers were left heavily in debt from the damage caused by the 2016 and 2017 floods.