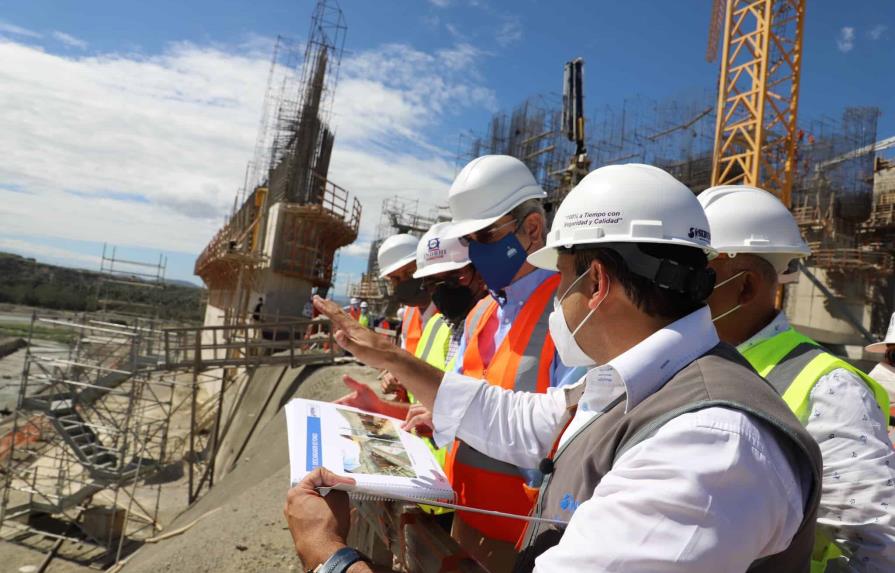 Santo Domingo.- The Executive wants Congress to authorize by law an addendum to be able to conclude the work on the Monte Grande dam (southwest), whose contracts would amount to 623.4 million dollars.

The bill submitted by the Executive Power, on March 28, is being studied by the Finance Commission in the Senate since March 31.

Abinader explains in the letter sent to Eduardo Estrella, president of the Senate, that the special bill would authorize the National Institute of Hydraulic Resources (Indhri) to add more than the 25% established in Law No. 340-06 on Purchases and Hiring.

He points out that it is the “only way to guarantee the termination of the contract for the studies, designs, construction and financing management of the multiple project of the Monte Grande dam and the Rehabilitation and Complementation of the Sabana Yegua Dam.”

When is the eastern tourist zone going to get some investment to acquire water for its increasing demand when its fresh water table is falling? There are no plans on the board.

I don’t know That happen in this country