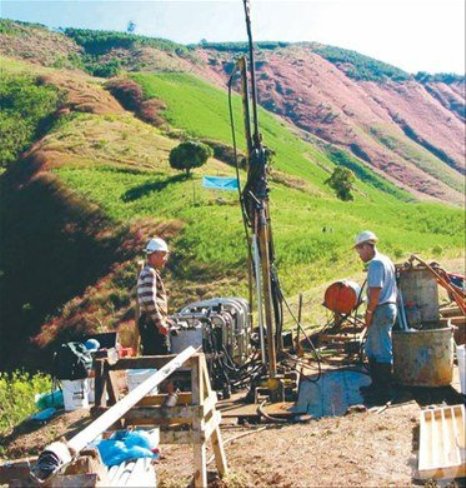 Santo Domingo.- The president of the Roundtable of the Commonwealth Countries in the Dominican Republic, Fernando González Nicolás, stated that the mining and environmental laws do not allow mining exploitation in San Juan de la Maguana ,(west) without first carrying out studies from scientific evidence that this activity will not have a negative impact on the water.

González Nicolás indicated in a press release that the law is very clear and that the decision to allow or not a mining operation in San Juan depends on the result of environmental and social studies that are pending.

“Currently, the Dominican State is not obliged to authorize a mining operation in San Juan de la Maguana, however, the law requires approval of permits for studies to be carried out,” said the representative of the Round Table.

How come people feel uneasy about mining activities when gov’t approvals are needed. Yet, with erroneous approvals or without approvals the activities begin.

An example was the process to get approvals, permits and ok’s to construct BIA, Bavaro International Airport, were rushed through gov’t agencies without integrity during last days of the Medina administration During this time the development of the lands for the airport were in process prior to gov’t scrutiny for BIA to acquire full permission go ahead. The new gov’t Abinader administration found serious errors in prior submissions and approvals for BIA and the project was stopped on its orders.