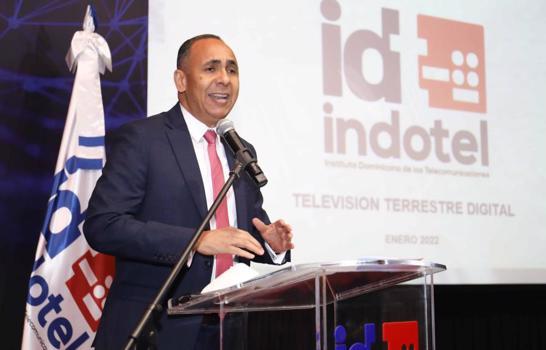 Santo Domingo.- The President of the Dominican Telecom Institute (Indotel), Nelson Arroyo, reported Tuesday that this entity has closed 52 illegal radio stations during his administration.

“We have been trying to organize the radio spectrum, which was a total mess… we have closed some 52 illegal stations. In the previous 10 years, eight stations were closed and in one year and so we have closed 52 stations,” he indicated.

The official said the issue of interference by Haitian radio stations on Dominican soil in the border area has been his concern since he took office.