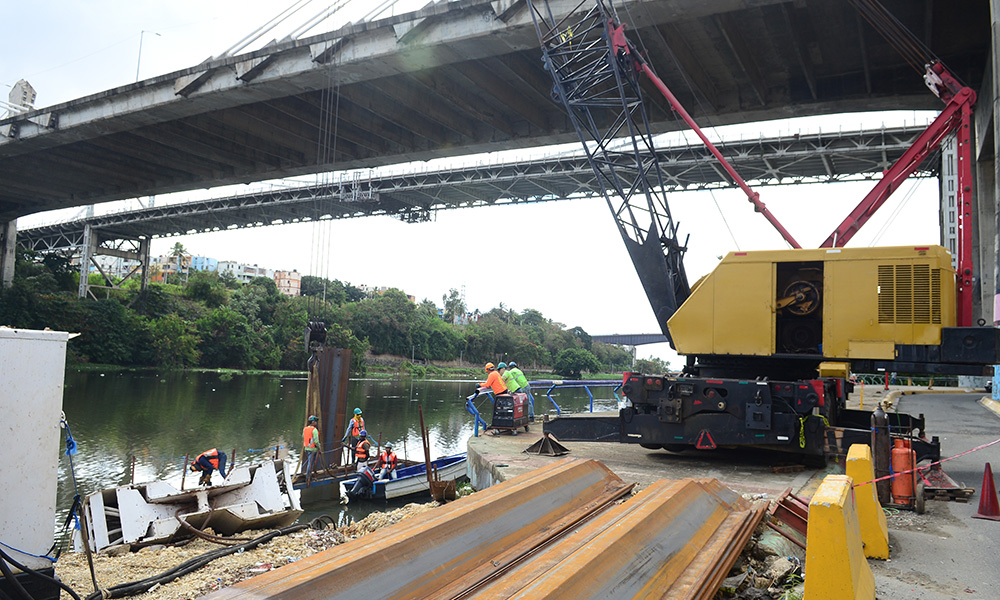 Santo Domingo.- The Ministry of Public Works currently has more than 644 works underway that will transform the country in the coming years, at a cost of RD$17 billion (US$309 million). Among the projects are roads, bridges, sidewalks, curbs and other infrastructure that will help improve the quality of life of citizens.

Some 429 are road works that cover more than 725 kilometers and will connect various regions and provinces of the national territory, according to the data presented by the head of the institution, Deligne Alberto Ascención told Listín.

According to the data presented by Ascención, around 83% of these projects are already underway and several will be delivered during this year.

Among the works that will be completed soon, the minister mentioned the Azua bypass, which will be ready in August; also that of Baní, Peravia, which he said is about 60% advanced; as well as 10 four-lane bridges to be built in this province, which is expected to be completed between now and March of next year.

Ascención assured that all the bypasses that are under construction and most of the road projects will be delivered during the course of this year and the beginning of next year.

“Therefore, it is expected that all of them will be completed in 2024 because most of them can be built in the course of 24 months.”

These and other projects are part of the connectivity strategy designed for the South region, which seeks to achieve a road interconnection from Pedernales to Santo Domingo, in order to reduce the distance between these two points by approximately one hour, explained Ascención.