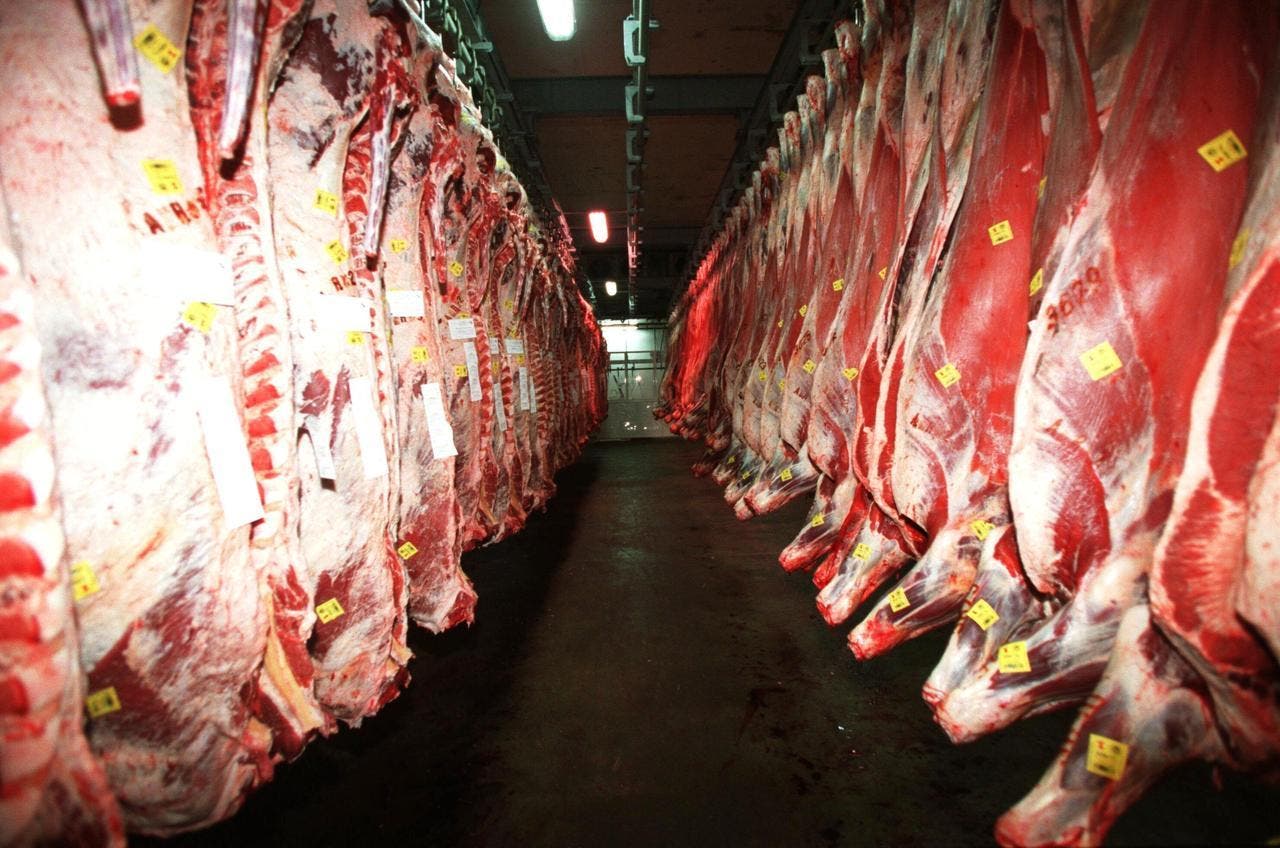 Officials of the agricultural sector valued as positive for the country the fact that the United States Department of Agriculture lifted the ban that the Dominican Republic had on exporting raw and intact beef products to the United States.

The agricultural affairs advisor of the Executive Branch, Eric Rivero, recalled that it has been more than 30 years since the country had the possibility of exporting meat to the United States, but thanks to the efforts of a group of people and the current Government, the ban was lifted.

He said that now it is time to join the efforts of the State and the producers to resume, after 37 years, meat exports.

Read: EU authorizes the country to export beef to its territory

He assured that the country has well-prepared producers, as well as good quality cattle, according to international technicians.

“The truth is that it is important now to make the effort of importing, but we must remember that for many years we exported, so we are not new in this and we are going to start and above all maintain it as a way to generate jobs and dollars,” he said.

On his side, the director of the Special Fund for Agricultural Development (FEDA), Hecmilio Galván, said that the country is ready to export meat to the United States again, for which the producers have been preparing for years.

The measure was adopted after the United States Department of Agriculture’s (USDA) Food Safety and Inspection Service (FSIS) completed its inspection system review.

Details
The document is signed by Michelle Catlin, of the Executive Office of International Coordination, headed by Jaime Rafael Santoni Hernandez, chief of the Veterinary Services of the General Directorate of Drugs, Food and Health Products.

It adds that the decision was taken following an audit conducted from September 13 to 23, 2021, which verified that the country’s inspection system for raw and intact beef products is safe.

Just wondering how the Dominican meat will be used in the US. Dominican meats, especially beef, are very lean. Suspect Its beef products would not offered as special cuts for dining but be used as fillers for processed meats? Good lamb and goat meats if exported could be offered as organic options for the dinner plates.

For me like dominican is great decision from usa