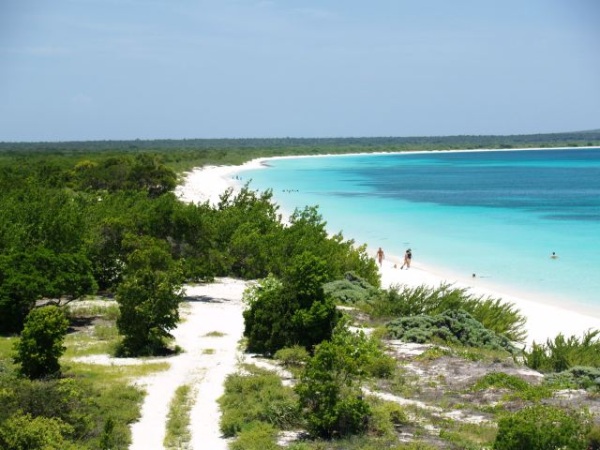 Santo Domingo.- President Luis Abinader swore in at a hotel in the capital the members of the Coordination Council of the Special Border Development Zone (CCZEDF), leading his first working session as a sign of his commitment to the development of the border .

He promised that the government will finance the projects aimed at border communities and that it will become the first promoter of Law 12-21, on border development, which replaces Law 28-01, although he said that in each meeting with investors he motivates settle on the border.

According to the government official, in the last 16 years it has been shown that if the political will does not exist, even if special laws are created, it is not possible to achieve the development of an area that he intends to turn into an attraction for investment and job creation. .

“They will have all the support. I will be one more seller so that all the companies are established on the border,” said Abinader, which caused applause from the public present at the place.

Special laws will buckle with abuse.

Another piece of our land gone smh

A bigger magnet to bring in more illegal immigrant to DR.