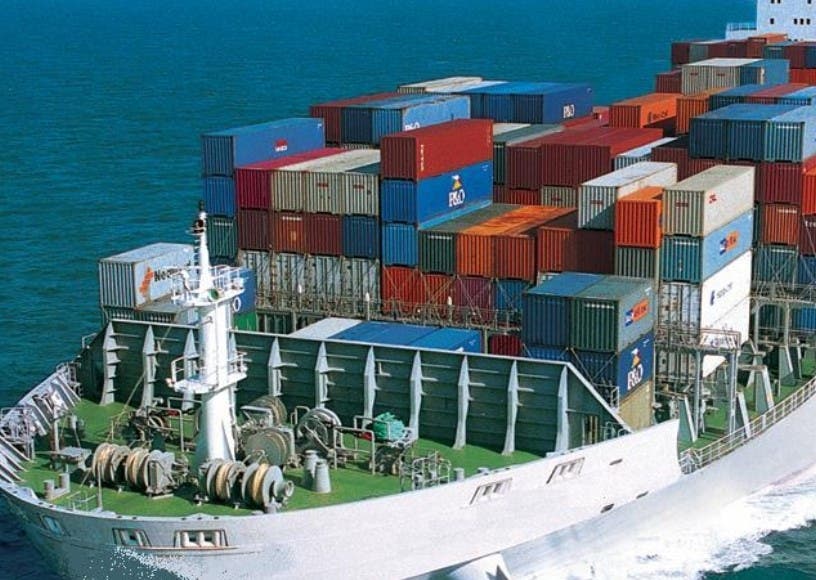 The interest rate hike by the United States Federal Reserve will have negative consequences for the Dominican Republic; among these, a higher cost of credit and a negative impact on exports, remittances, and tourism.

The coordinator of the School of Economics of Universidad Intec, Richard Medina, explained that, in the first place, the measure increases the interest rates of assets in dollars, such as the sovereign bonds that the country places in international markets.

The government still needs to issue US$2.3 billion in public debt to close the 2022 budget.

“Now in May they will be paying an interest rate 1.5% higher than if they had issued that money in January. That is to say, a more expensive indebtedness for having waited until May to place the missing bonds, and would pay additional interest in the amount of more than US$34 million per year,” he said.

Secondly, Medina pointed out that it encourages the Central Bank of the DR to increase its monetary policy rate to maintain the rate differential with the United States and ensure no excessive outflow of capital.

This generates lower private consumption and investment, which reduces aggregate demand and the 2022 growth outlook.

A third consequence is that the US will grow less than expected, which would lead to lower demand for exports, less money available in the hands of households for remittances or tourism, or lower business investment.

With this increase – which is double that of March – the official interest rate in the world’s largest economy is now in a range of between 0.75 % and 1 %.

This is the most significant rate hike in more than two decades since the last time the U.S. central bank announced a half-point increase was in 2000.

In an official statement at the end of its two-day meeting, the Board of Governors of the Federal Reserve System said it expects to make further rate hikes in the future.

That is one of the problems with being commercially annexed to one or two nations and to carry debt also steal sovereignty away from DR. We pretend to be the 51st state when it comes to commerce but without the security or benefits.
Dominican learn to live within your own means (don’t adopt the culture of others).