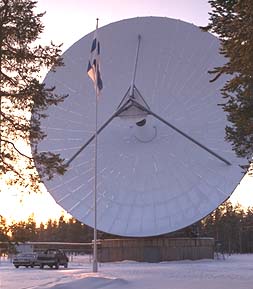 Santo Domingo.- The president of the Dominican Telecom Institute (Indotel), Nelson Arroyo, reported yesterday that among the goals of that unit for 2022 is the acquisition of almost half a million signal “converter boxes” to transform analog televisions into digital.

“We set ourselves a series of plans, one of them is to launch an international tender to buy the converter boxes that will transform analog television into digital,” the official said.

According to Arroyo, some 450,000 converter boxes will be tendered with an estimated unit price of between 25 and 30 dollars.

Likewise, he announced that the project will cover only those citizens who do not have digital televisions, that is, for those whose television signal is open and are not subscribed to any cable service.