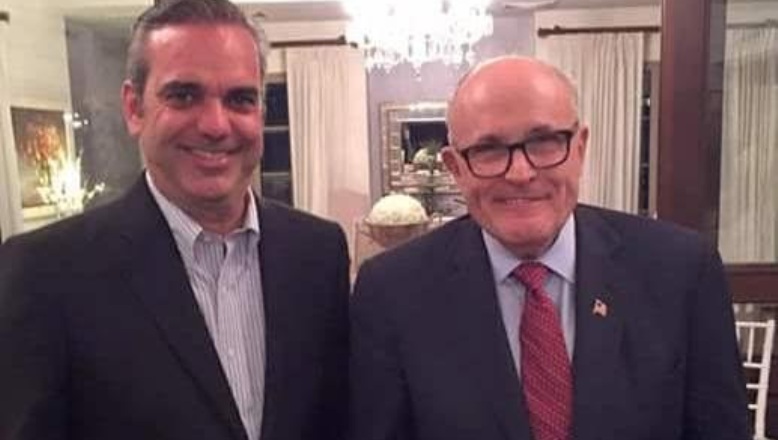 Santo Domingo.- President Luis Abinader, stated this Tuesday that the Government has already installed the CompStat system, which serves to monitor criminal acts not only at the national level but by each sector.

The CompStat system was used by the NYPD under former Mayor Rudolph Giuliani and was later deployed throughout the United States.

During an interview with presenter Sergio Carlo on his YouTube channel, the head of state indicated that it will be announced to the country in the coming days.

Once installed in the Dominican Republic, the authorities will have reliable statistics, not only at the national level, but also by popular sectors. “That will help us make a diagnosis.”

It is called the “broken windows” approach to Policing and was originally instituted as official policy in NYC by then Transit Chief of Police Bill Bratton and his aide de camp, Jack Maples. Bratton then called it Comp Stat when he became Police Commissioner of the NYPD which was then merged with Housing and Transit Police and swelled to become a 40,000 member Police Force.