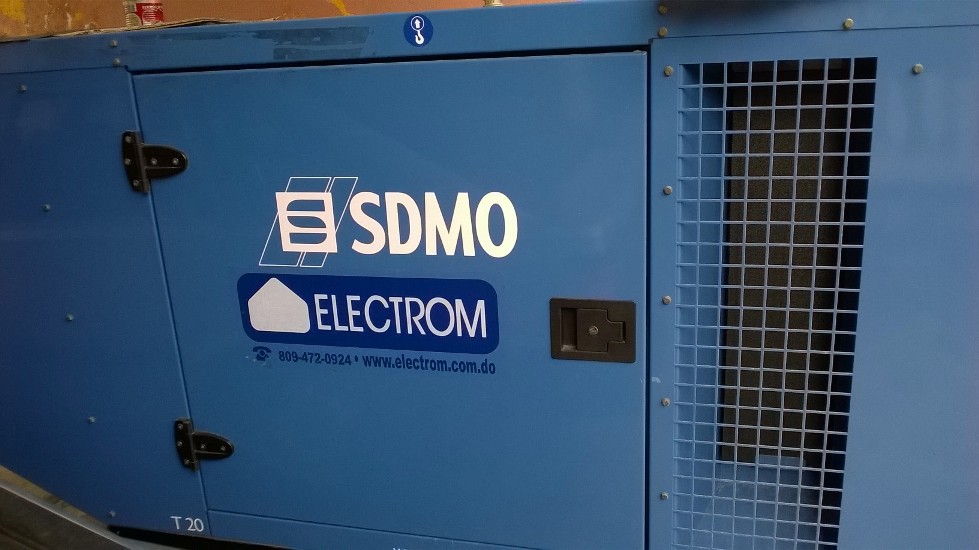 Santo Domingo.- The outage of two power plants for maintenance is the cause of the recent blackouts, the Unified Council of Electricity Distributor Companies (CUED) reported on Tuesday.

“The interruptions are caused by a generation deficit of about 670 MW between the two generators, which is equivalent to approximately 16% of the installed demand,” explained the CUED.

The entity apologized to the population for the power cuts to which they have been subjected.

When will the day come when plants can be offline and there will be no threat of blackouts? Simple reasoning says more sources of power are required to pass that threshold.